The group is facing corruption, money laundering and racketeering charges relating to kickbacks Tubular and its directors allegedly paid for, and on behalf of, Hlakudi, Babinatlou and Abram Masango.

The entity received at least R76 million in payments from the construction giants, including Tenova, Stefanutti Stocks and Esor Constructions, which were used to fund the lavish lives of senior Eskom officials, including Hlakudi and Masango. 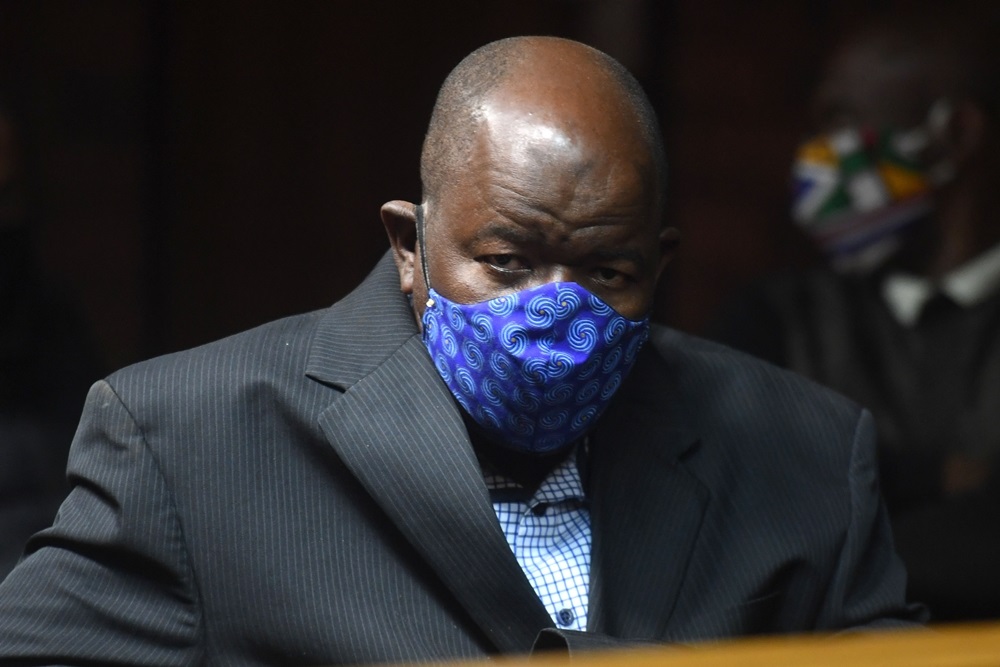 Hlakudi allegedly influenced claims negotiations processes at the Kusile Power Station, favouring some contractors and suppliers - who, in turn, made payments to Babinatlou. These payments helped bankroll the lifestyles of at least three senior Eskom officials, paying for cars, school fees, property and personal business interests.

"Hlakudi, Trindade, Masango and Kgomoeswana face charges of fraud and corruption in the R745 million criminal case, which the restraint order stems from. Kgomoeswana faces an additional charge of money laundering in that matter. One of the accused in both matters, Michael Lomas, is currently still in the United Kingdom, where his extradition hearing will commence on 20 December 2021 in the UK," Sindisiwe Seboka, spokesperson for the Investigating Directorate (ID), said in a statement on Tuesday.

As part of the Eskom Files – an in-depth investigation into corruption at the Kusile Power Station – News24 reported on how senior Eskom officials unduly benefitted from the Babinatlou slush fund.

Law firm Bowmans, who worked in tandem with the Special Investigating Unit (SIU), alleged that Babinatlou was a money laundering entity and, according to bank statements and invoices contained in the Eskom Files, Hlakudi and his colleagues used the money to personally benefit.

Hlakudi used millions from Babinatlou to renovate his Moreleta Park house in Pretoria into a lavish mansion, while also kickstarting his poultry farming business.

Masango benefitted off a R645 000 down payment from Trindade for a house in a lush Mooikloof estate, as well as other luxuries from entities that sponsored the Babinatlou slush fund. 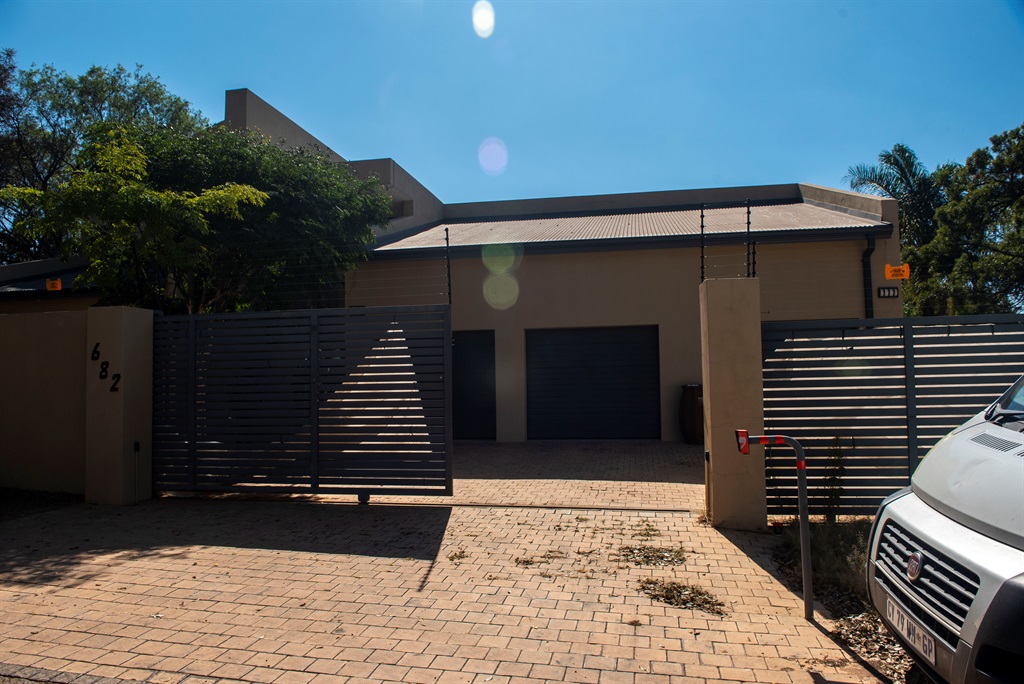 News24 also reported that Tubular and two of its subsidiaries, as well as Lomas and Trindade, paid R6.3 million to Babinatlou and R21.9 million to HTI, a company directed by Hlakudi between 2014 and 2017.

The charges the group face are related to these payments as well as Tubular's de-scoped contract for the installation of Air-Cooled Condensers (ACCs) at Kusile. According to Seboka, the court is still to decide whether the restraint order will include former Eskom Group Capital executive Masango.

The hearing on this matter is set down to be heard next month.

"The confirmations originate from the provisional restraint order handed down on 21 July 2021," Seboka said.

The matter has suffered numerous delays in the Palm Ridge Specialised Crimes Court because of the accused changing lawyers at the last minute.

The matter is set to resume on Wednesday, 8 September.