Court order allows use of ivermectin for Covid-19 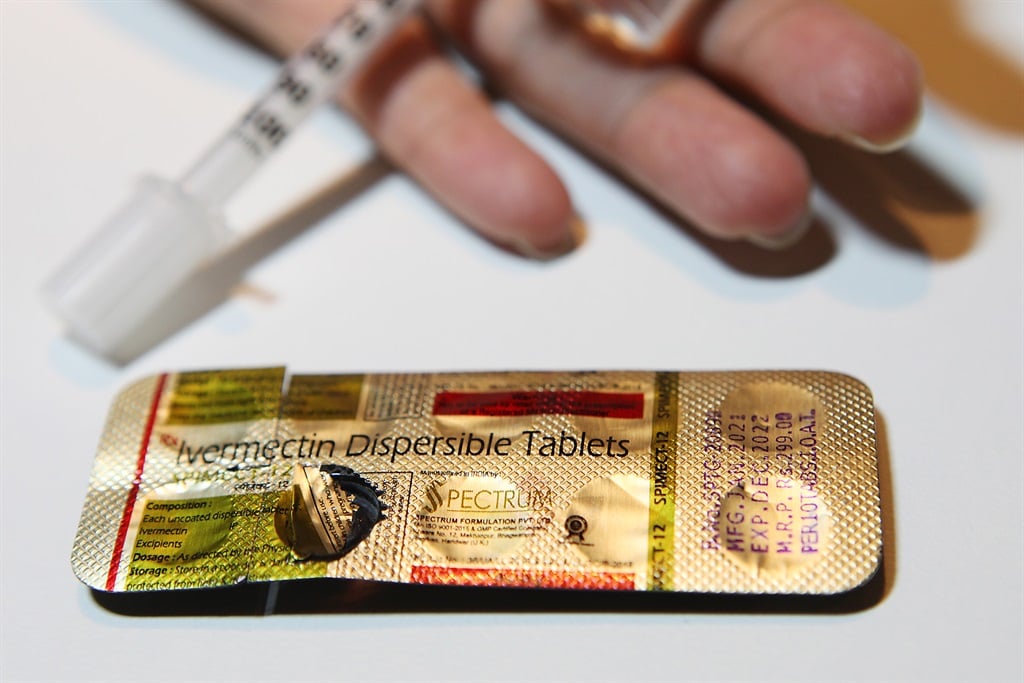 The SA Health Products Regulatory Authority (SAHPRA) and various parties fighting for the use of ivermectin have reached a settlement agreement for the compounding of and access to the drug.

In an order agreed upon by all parties and granted on Tuesday, the Pretoria High Court ruled, during a virtual sitting, a registered pharmacist or medical practitioner might compound and sell compounded medicine that contained ivermectin as an active ingredient.

"Registered medical practitioners who are entitled to prescribe medicines in schedule 3 of the act, may, in their professional discretion, prescribe ivermectin to be compounded into a medicine that contains ivermectin as an active ingredient for the treatment of their patients, on condition that the medicine is compounded by the holder of a licence," the order read.

In January this year, the SAHPRA adopted the "ivermectin controlled compassionate use programme guideline" under Section 21 of the Medicines and Related Substances Act, which allowed for ivermectin under section 21 of the act until more data is available on the drug as a treatment for Covid-19 symptoms.

Section 21 authorisation of the act allows the SAHPRA to authorise the sale of an unregistered medicine for a certain purpose, for a specified period.

"Subject to the compliance with all prescribing and reporting requirements of the programme, wherein the clinical judgment of an attending medical practitioner access to ivermectin is required, the treatment may be initiated at the same time as an application for the individual patient is submitted to SAHPRA," read the order.

In it, Judge Cassim Sardiwalla said in light of the pandemic, the SAHPRA had to provide the public with accurate information about the safety and efficacy of ivermectin and other potential treatments or Covid-19 prevention medicine.

The SAHPRA and minister of health, who is listed as a respondent in the matter, were also ordered to pay more R1 million to contribute to the costs of the four applicant groups.

"We are very glad that the settlement was made an order of the court as this provides certainty for doctors and patients," said Dr George Coetzee who was one of the applicants.

Lobby group AfriForum, which was also one of the applicants in the case, welcomed the order.

"Access in accordance with section 14[4] of the act practically means that doctors can prescribe ivermectin on their own judgment and that no section 21 application or reporting is required for compounded ivermectin. Patients can then use this prescription to buy ivermectin from any pharmacy where compounded ivermectin is available," said Barend Uys, the head of research at AfriForum.

READ | Confusion over ivermectin, but regulator maintains it's not approved for Covid-19 treatment

The SAHPRA was ordered to report back to the court every three months on developments around ivermectin.

All the applicants in the case can also approach the court, via a notice of motion, for relief on: "Any further aspects relating to the administration and allowance of the use of ivermectin as a treatment against Covid-19, which is in the public interest and necessary to be considered by the court."