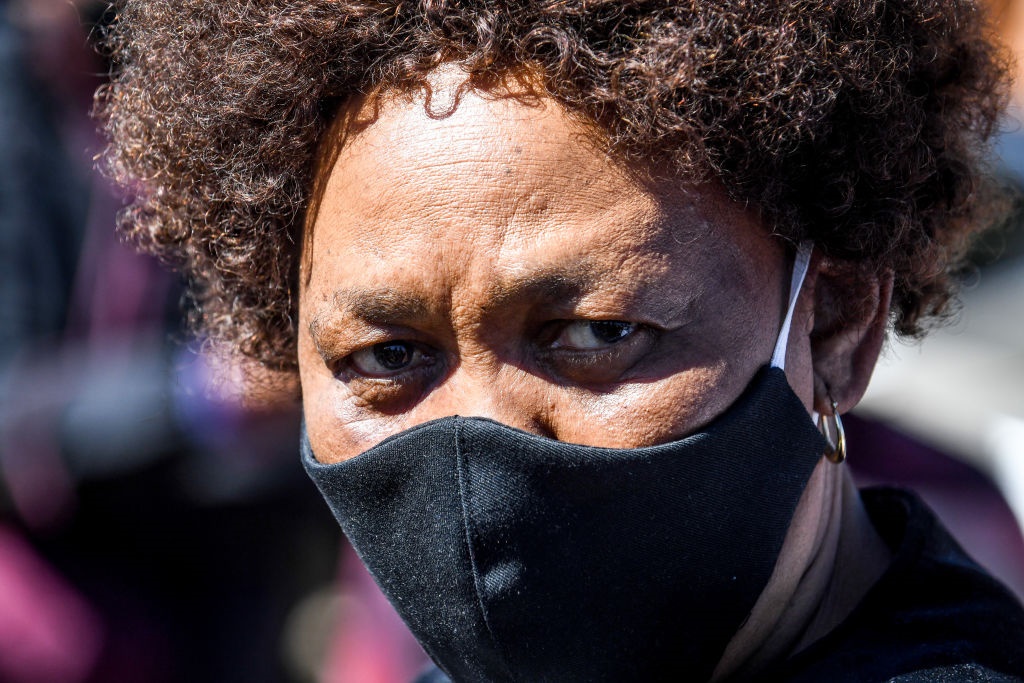 Teachers' unions have reportedly proposed that matrics return to school on 17 August and that other grades return on a later date, subject to the evolution of the novel coronavirus.

According to a Sunday Times report, the resolution by the country's five unions that schools close amid a peak in Covid-19 infections was included in a document Basic Education Minister Angie Motshekga tabled at a meeting with the CEM on Saturday.

While the unions put forward that matrics should return on 17 August, they also proposed the prioritisation of "different modes [of teaching] to assist them while they are at home".

Department of Basic Education (DBE) spokesperson Elijah Mhlanga told News24 on Sunday that Motshekga was still locked in a Cabinet meeting following her meeting with the CEM on Saturday.

Mhlanga said there was no indication when a decision would be announced because meetings were still underway.

READ | Reopening of schools under discussion, Ramaphosa and govt to engage with stakeholders

'Tools to work from home'

The unions also submitted to Motshekga that the department should provide teachers with "the necessary tools to work from home and prepare work for the reopening of schools and return of learners", according to the Sunday Times report.

They reportedly resolved that the department engage with its counterpart, the Department of Higher Education, to consider late registration for first-year tertiary students, and implement innovative ways to feed pupils who relied on the school feeding programme.

No need for a shutdown

News24 reported on Friday that, while unions and principal associations were calling for a complete closure, the Federation of Governing Bodies of South African Schools (Fedsas) was of the view there was no need for a shutdown.

Fedsas was among the stakeholders who met with Motshekga on Thursday as part of her series of consultations in the sector.

The federation's CEO, Paul Colditz, told News24 it was of the view there was no need for a closure because no one knew when the peak would end.

"Nobody knows when the peak will be ending. It can be very late this year, it can be next year and it can be up until a point when we have a vaccine. We can't plan based on an uncertainty," Colditz said.

The South African Human Rights Commission (SAHRC) was among those that supported pupils' return to school, despite the Covid-19 pandemic.

In a statement released on Wednesday, the SAHRC said it supported Unicef's position that pupils return to schools as soon as possible because "evidence points to harm being done to children by not being in school".

We live in a world where facts and fiction get blurred
In times of uncertainty you need journalism you can trust. For 14 free days, you can have access to a world of in-depth analyses, investigative journalism, top opinions and a range of features. Journalism strengthens democracy. Invest in the future today. Thereafter you will be billed R75 per month. You can cancel anytime and if you cancel within 14 days you won't be billed.
Subscribe to News24
Related Links
The politics of school reopening: Opposition parties and ANC formations join ranks
Schools should close until Covid-19 peak passes, Sadtu resolves
Q&A with Cosas: Some ANC leaders want schools open 'for their own business arrangements'
Next on News24
BREAKING NEWS LIVE | ‘We want to lower load shedding stages’ - Ramaphosa tells ANC leaders coal power stations should remain