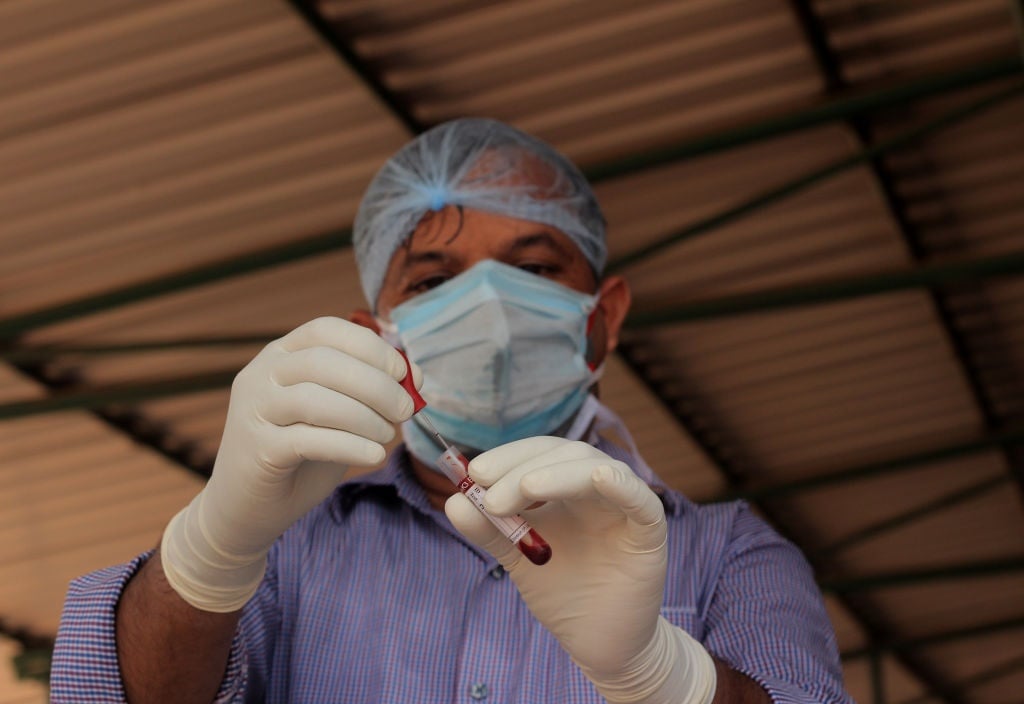 The Department of Health announced the country has recorded 6 579 new Covid-19 infections, the highest number yet in 24 hours.

The number of confirmed positive cases now stands at 118 375, exactly 113 days since the country recorded its first case.

Eighty-seven more deaths have been recorded, taking the death toll to 2 292 - two in Gauteng, 15 in KwaZulu-Natal, 17 in the Eastern Cape and 53 in the Western Cape.

"We wish to express our condolences to the loved ones of the departed and thank the healthcare workers who treated the deceased," Health Minister Zweli Mkhize said.