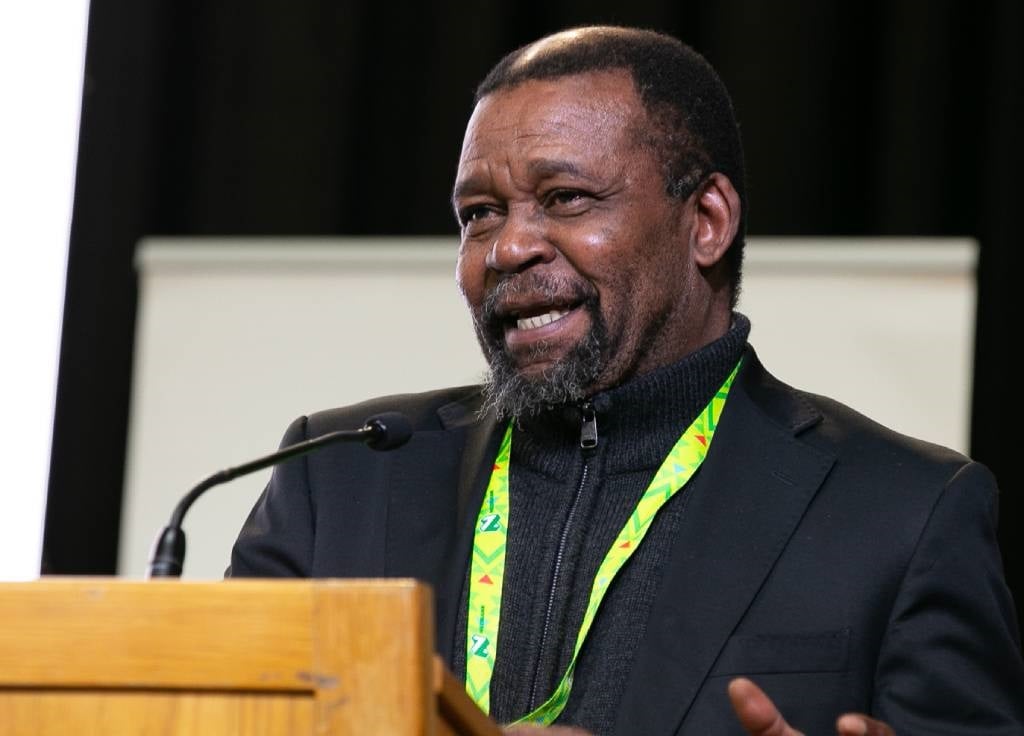 In 2016, ANC policy guru Joel Netshitenzhe warned that the beneficiaries of corruption would not give up without a fight. Four years later, he has said that warning rings truer today than ever before.

Netshitenzhe was one of the first to table a motion in the ANC that signalled former president Jacob Zuma's political demise. He said it was incredibly disappointing that ANC leaders were looking for loopholes to exploit to lead "exalted lifestyles".

Lekker Monday for 3 Daily Lotto players
Full list of lottery results
Lockdown For
DAYS
HRS
MINS
Voting Booth
Have you downloaded the Covid-19 tracing app?
Please select an option Oops! Something went wrong, please try again later.
Yes I have
14% - 1576 votes
No, and I will not be downloading it
76% - 8517 votes
Not yet, but I plan to
9% - 1052 votes
Previous Results
Podcasts
PODCAST | EXODUS Chapter 2: The Road