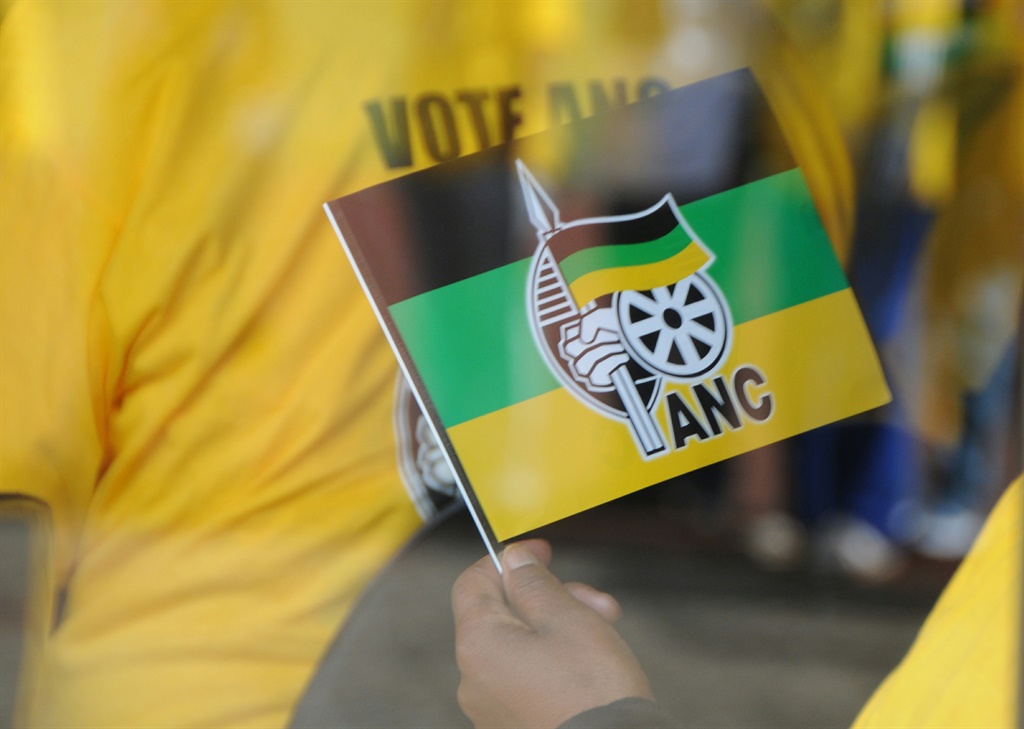 Two ANC ward councillors in the Buffalo City metro have been suspended without pay for three months after they were found guilty of manipulating the dispersal of Covid-19 relief food parcels and other offences.

The councillors, Nicky Roseline Vitbooi of Ward 10 and Kuhle Ciliza of Ward 1, were suspended by Cooperative Governance and Traditional Affairs (Cogta) MEC Xolile Nqatha for violating the Municipal Systems Act, the Cogta department announced in a statement on Wednesday.

"Ms Vitbooi and Ms Ciliza have been suspended for violating Item 2(b) of Schedule 1 of the code of conduct for councillors of the Municipal Systems Act (MSA), which states that 'a councillor must at all times act in the best interest of the municipality and in such a way that the credibility and integrity of the municipality are not compromised'," said Cogta spokesperson Makhaya Komisa.

The suspensions are effective from Wednesday, 20 January, said Komisa.

Nqatha said: "I decided to take up these cases after the failure of the council to act, despite the gravity of the cases and negative impact to government renewal and good governance. The need to take action against wrongdoing is in the deepest interest of building public confidence to government institutions."

The speaker of the metro, Humphrey Maxengwana, has been informed about the suspension of the two councillors, said Komisa.

Both councillors could not be reached for comment because their phones were off. Their comments will be added once received.

Councillor Vitbooi's suspension is informed by the following allegations:

Councillor Ciliza has been suspended for the following allegations: