Covid-19 in Gauteng: We might have reached peak of fourth wave, says Phaahla 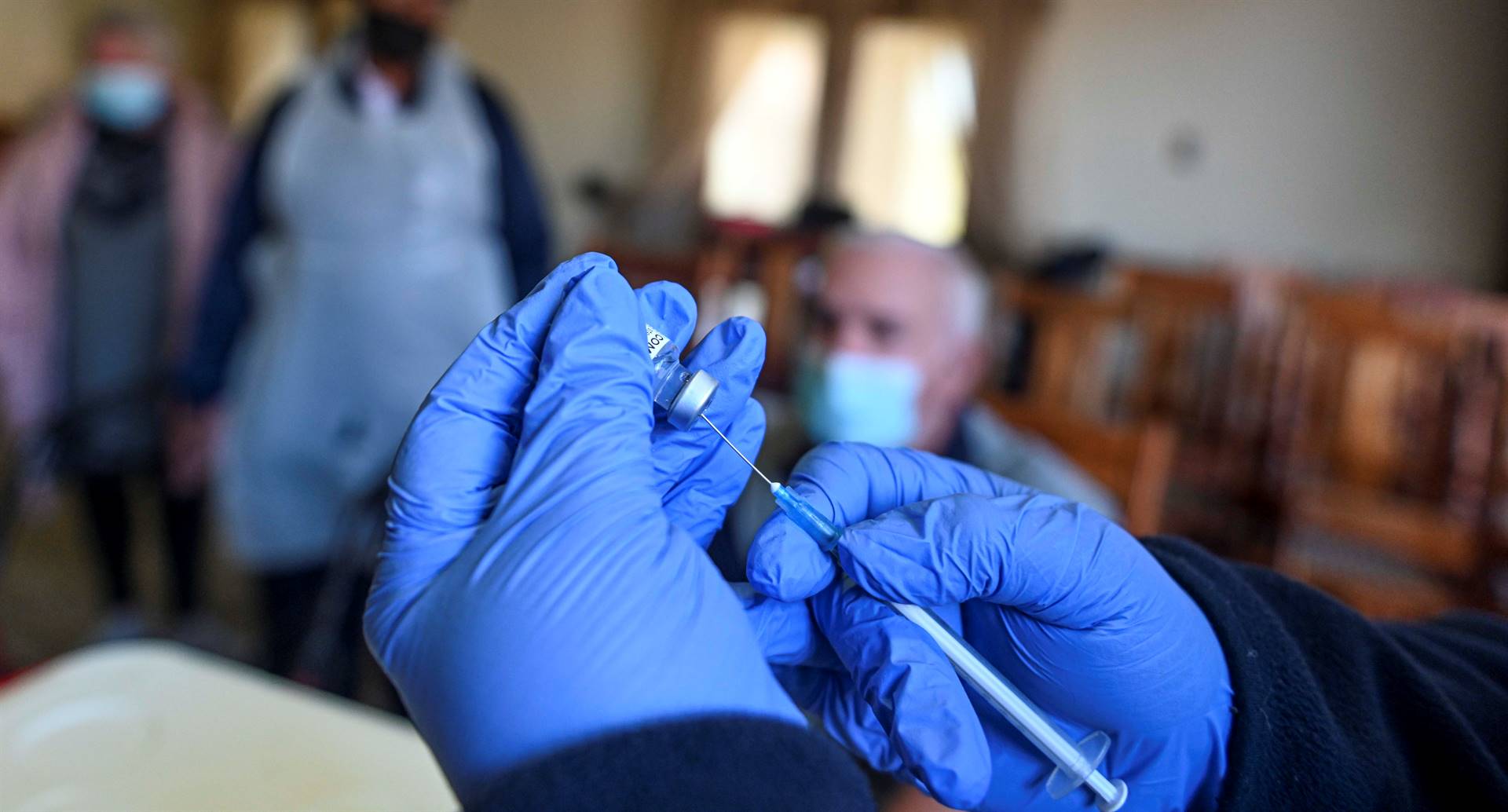 Case numbers and positive tests are showing a decrease in Gauteng.
Mlungisi Louw

Early indications are that Gauteng has reached the peak of its fourth Covid-19 wave while the numbers in other provinces are still climbing, according to Health Minister Joe Phaahla.

On Friday, Phaahla and health experts briefed the media on South Africa's latest Covid-19 figures ahead of the festive season.

"Case numbers and positive tests are showing a decrease in Gauteng. Early indications are that we might have reached the peak in Gauteng but there is a corresponding rapid increase of cases in the other provinces.

READ | Making sense of early research on Omicron: What you need to know

"The mildness of the diseases doesn't necessarily mean that the virus is less virulent, but it is probably also due to significant vaccination coverage - especially with the over-60 cohorts, where we have already covered almost two-thirds of the population," Phaahla said.

The minister expressed concern about the drastic decline in the uptake of vaccinations, especially in the last 7 to 10 days.

He said Gauteng was the only province that had a positivity rate of less than 70%, even though it was still recording the highest number of new daily infections.

All nine provinces are essentially in the fourth wave even though the Northern Cape is still technically entering the fourth wave. But the rising numbers tell us it's a matter of technical description. Otherwise, they are already in this fourth wave.

"The numbers have risen rapidly, especially in the coastal provinces, but all nine provinces have seen a rise. For instance, Gauteng accounted for only 25% of the new infections...this is compared to 7 to 10 days ago, [when] Gauteng was accounting for 70% to 80% of then new cases," he added.

Phaahla also said the weekly hospitalisation average was lower compared to what it was in the third wave.

"At the end of the third wave, we were really rock bottom in terms of hospital admissions. Now this has been rising rapidly. Over the last seven days, we have seen a 70% rise in admissions...it's a high percentage because we come from a low base. But in terms of absolute numbers, we are still at a low level with just over 7 600 patients admitted," Phaahla said.

The health minister said it was possible for the country to enjoy a festive season without heavy restrictions if people were vaccinated and continued to observe Covid-19 protocols.

He urged the country to enjoy the festive season responsibly.

"Our healthcare workers are physically and emotionally exhausted, so we really plead to all of [you] to think of them as we celebrate this festive season," he said.

Phaahla added that his department would meet with the National Coronavirus Command Council next week to update them on developments.