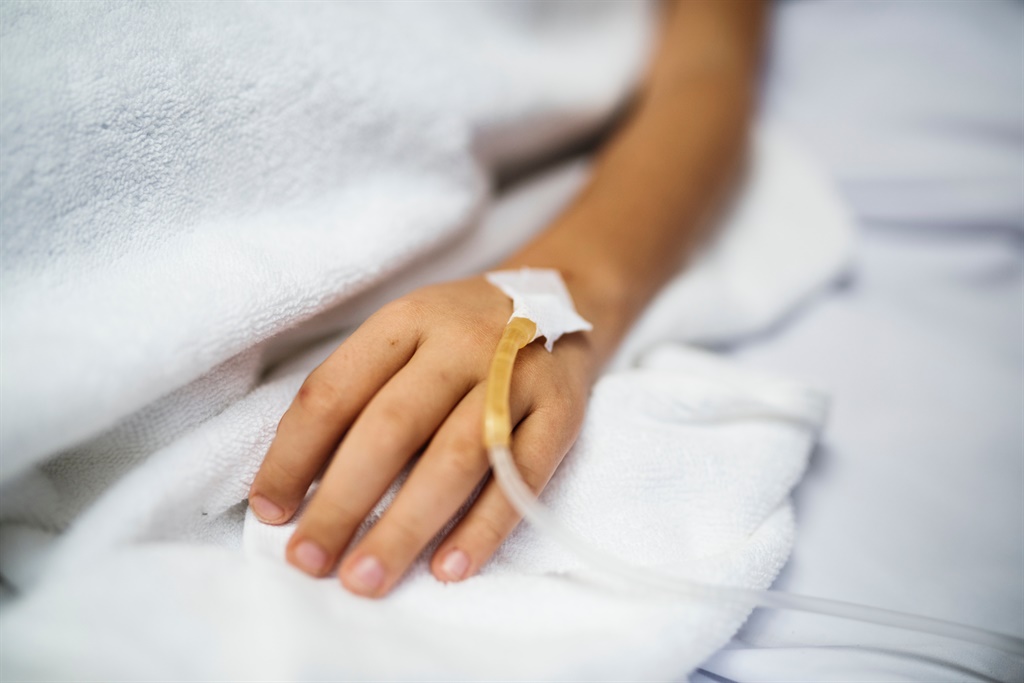 Hospitals in the Eastern Cape, one of the province's hardest hit by Covid-19, have at present 217 beds for critical care patients.

The Sarah Baartman and Alfred Nzo districts have the lowest number of critical care beds for Covid-19 admission - with each having only four available beds.

The Joe Qabi region has five critical care beds, while the Amathole district has six.

The head of the province's project management unit, Dr Sibongile Zungu, detailed these figures during a briefing to Parliament's health committee on Wednesday.

"We are concerned about the pressure on the general beds. When we move to critical care beds, Alfred Nzo and Nelson Mandela Bay, there is some pressure we are seeing. We are designating certain district hospitals to ensure citizens can travel to a critical care bed within two hours in an ambulance," she said.

She also said the province had made adequate provision for bulk oxygen supply at district hospitals.

Wall mounted oxygen points will be installed at Stutterheim Hospital, with a planned commissioning date of 20 January.

Zungu said there had been delays with commissioning due to copper and component shortages.

Similar works (and delays) are also ongoing at the St Barnabas Hospital.

"The department received a final quotation from Afrox on 30 December 2020 and an instruction has been issued to Afrox to start with installation. Installation [started] on 11 January due to copper shortages," she said.

While the province is reeling from the effects of Covid-19, its neighbour, the Western Cape, has seen an 8% decline in new infections, while it has also ramped up its bed capacity.

"The stabilisation of cases and, more importantly, the drop in proportion positive and admissions are very positive signs that the second wave is stabilising. As always, we are hopeful but cautious, and will continue to watch the data. Deaths have continued to increase. We will watch closely over the next few days to see if this changes," he said.

Cloete said the City of Cape Town has seen an 8% drop in cases.

"Even with the change in testing, this can be viewed as a positive sign. Across the metro, most sub-districts show a decline in cases, except for Northern and Eastern, which show very slight increases in cases," he said.

Case numbers in the rural part of the province continue to stabilise, even with a small increase of 1% for the entire region.

He said the provincial government is now focusing on putting structures in place to ensure the efficient roll-out of a vaccine.
We live in a world where facts and fiction get blurred
In times of uncertainty you need journalism you can trust. For only R75 per month, you have access to a world of in-depth analyses, investigative journalism, top opinions and a range of features. Journalism strengthens democracy. Invest in the future today.
Subscribe to News24
Next on News24
LIVE | Coronavirus will continue to mutate and 'outsmart us' if we become complacent, say scientists