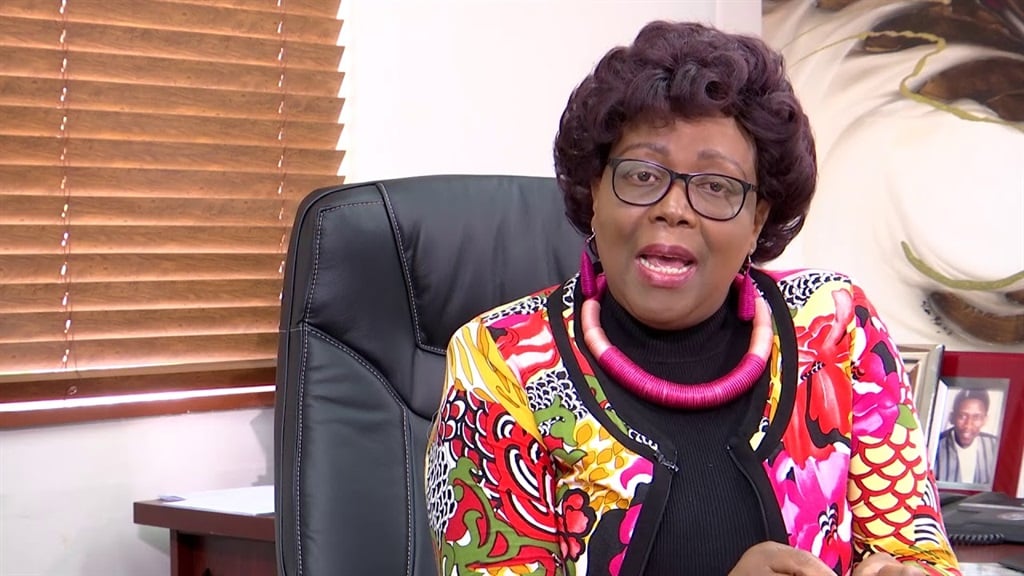 The co-chairperson of the Ministerial Advisory Committee (MAC), Professor Koleka Mlisana, on Saturday called on the government to place tougher restrictions on the movement of people as a new prevalent Covid-19 variant drives infections across the country.

A third wave of infections is hitting Gauteng particularly hard, with increasing daily infections and hospitalisations.

The health department said the rise in hospitalisations was putting strain on health facilities and other provinces, notably the Western and Eastern Cape, were likely to experience the same trend.

On Saturday, it was announced that research had discovered the Delta variant, first identified in India, was now the dominating variant in South Africa.

Preliminary data and studies suggest the Delta variant may be significantly more transmissible than others, including the Beta variant that has dominated in South Africa until now.

WATCH | Covid-19: 'It's very scary, we've never seen anything like this' - Gauteng paramedics on third wave

Kubayi-Ngubane said they had previously communicated that the third wave peak was unlikely to surpass the second wave peak. However, that had been based on the assumption that South Africa did not get a new prevalent variant.

Mlisana said the MAC was recommending that stricter restrictions on the movement of people should be implemented urgently.

"Looking at the high transmissions, it is actually not surprising that, even though we do not have data for Gauteng yet...[we] see these numbers [of infections] in Gauteng.

Whatever is applicable to Gauteng today, we will see the same happening across other provinces. If we want to reduce the number of cases and transmission rate, we need to make sure we get on with hard restrictions... tighter restrictions because person to person interactions are what increases the transmission. We need to be very decisive and see how we are going to restrict the movement of people... and it needs to be done urgently.

She added that, to curb infections, gatherings should be restricted.

According to Professor Tulio de Oliveira, director of genomics surveillance lab KRISP (KwaZulu-Natal Research Innovation and Sequencing Platform), the Delta variant is now in over 85 countries and has recently entered the United Kingdom, dominating 95 percent of infections that country.

It is also found on the African continent - and, in South Africa, Delta has spread to KwaZulu-Natal, from the Harry Gwala municipality and further north. In the Western Cape, the variant was identified in the Garden Route.

"Evidence from the UK shows that symptoms could be different. Prominent symptoms currently are headaches, sore throat, runny nose and sneezing," said Oliveira.

Early evidence from the UK also suggests there may be an increased risk of hospitalisation within 14 days of a positive test. However, there was no clear evidence yet on the severity of the virus.

In terms of vaccine effectiveness, there was a modest reduction in effectiveness against symptomatic disease after a single dose, when compared to the Alpha, but very little difference after two doses.

More information on Delta's impact in Gauteng is being gathered and would be available in the next week.

The province is currently ravaged by the third wave of infections ahead of peak.