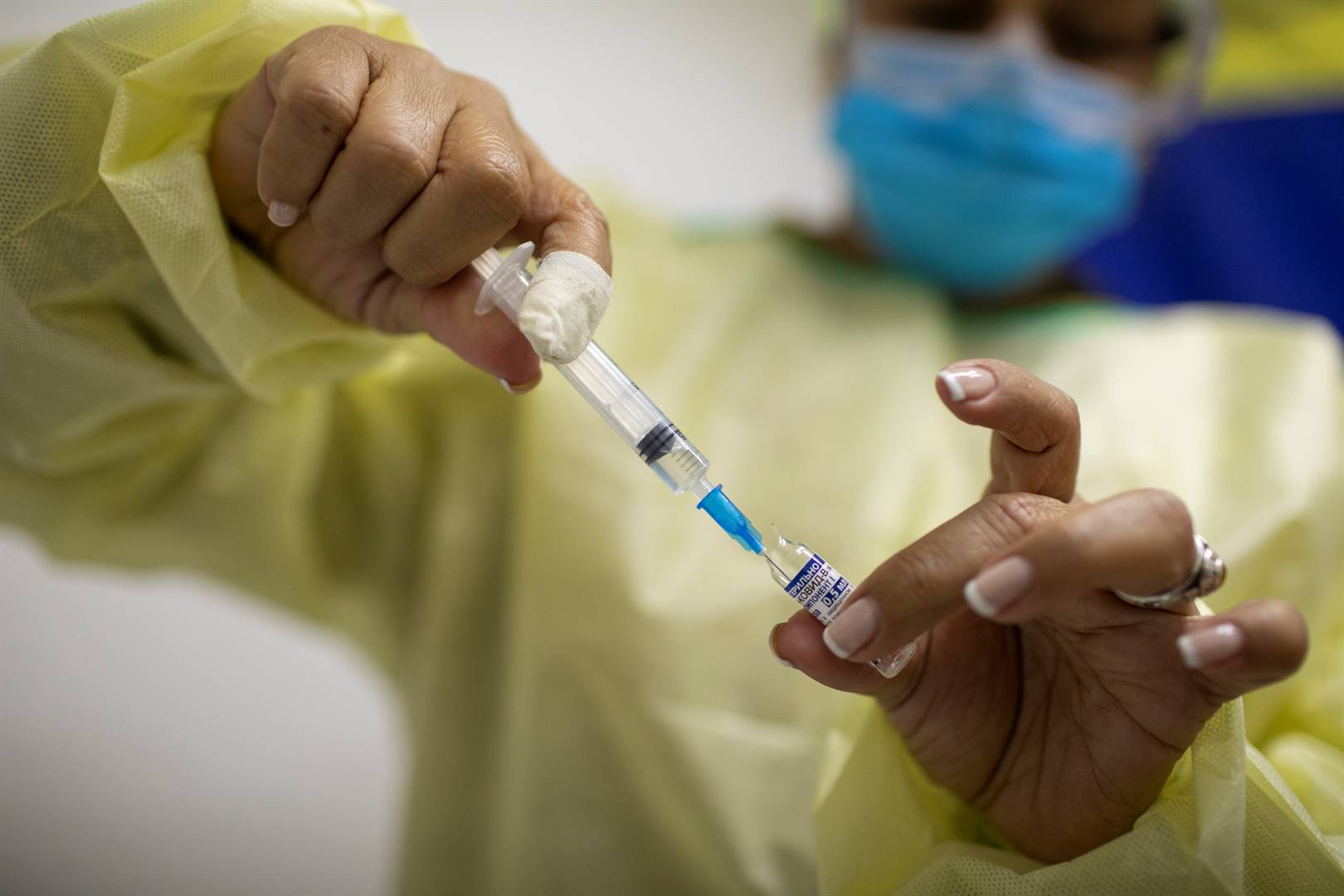 SA has been praised for including asylum seekers in its vaccine programme.
Getty Images

South Africa has been praised for including refugees and asylum seekers in its Covid-19 vaccine plans.

“The mantra that we’re only safe if everyone is safe will be manifested,” said Valentin Tapsoba, Director of the Regional Bureau for the UN Refugee Agency (UNHCR) southern Africa.

He was speaking at a launch with the Department of Home Affairs in Pretoria of a programme to clear the 153 39 asylum applications backlog.

There were concerns shortly after the announcement of South Africa's vaccine programme last month by the health department that undocumented foreigners would be excluded from the programme.

The Backlog Project, will involve appointing 36 new members of the Refugee Appeals Authority of South Africa, an independent body that adjudicates appeals by refugees who have been denied asylum by the department.

Tapsoba said the project aims to reduce the time for dealing with the backlogs from an estimated more than 60 years, to four years.

"The government and people of South Africa have a proud tradition of a welcoming and inclusive approach to people seeking asylum, as enshrined in the country’s Constitution and laws. For decades, the country, known for championing human rights, has been a generous host to people fleeing conflict and persecution from across the African continent and beyond."

Of the 266 694 refugees and asylum-seekers in South Africa, two-thirds of them do not have access to the full rights and privileges of refugee status, Tapsoba said.

Once the claims of refugees are processed, they are able to access national services on par with South African citizens.

It is also hoped that the speeding up of processing asylum claims will improve social cohesion between refugee and host communities.

Refugee reception centres have been closed since the Covid-19 lockdown was announced almost a year ago, and the law was changed to enable the department to make decisions on paper and to have virtual hearings. The numbers of new applications have, however, been “drastically lower”, an official said.

The top three countries from which asylum seekers come to South Africa are the Democratic Republic of Congo, Somalia, and Zimbabwe.

Home affairs Minister Aaron Motsoaledi said the backlog started in 2008 - coinciding with the global financial crisis - when applications increased fourfold from numbers in 2007, to 207 206. In 2008 223 324 applications were received.

"The partnership with the UNHCR on eliminating the backlog will go a long way in ensuring that asylum seekers find out quicker if they will be allowed to remain in the country or will be required to leave because they do not meet the requirements for international protection in terms of refugee qualification criteria."

People qualify for asylum in South Africa if they are persecuted on political, religious, or sexual orientation grounds, if they come from a country or a region with instability or war, or if they are dependents of someone who is seeking international protection because of the above reasons, Motsoaledi said.

[ON AIR] Home Affairs department will officially launch the Asylum Backlog Project. It is a joint endeavour with the United Nations High Commissioner for Refugees to eliminate the backlog in South Africa's asylum system by 2024. @janedutton is joined by Kate Pond. #DStv403 pic.twitter.com/ZohcgaNKHn