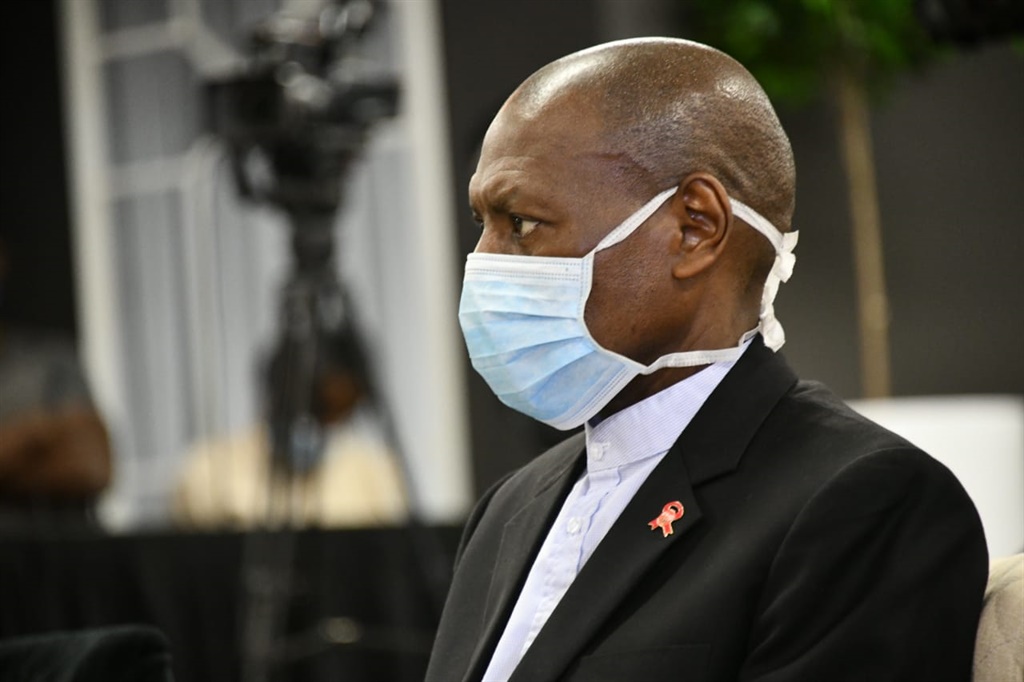 *Note: Due to different reporting times, the provincial numbers will differ to the national numbers for given provinces by a few cases per day.

Seventeen more Covid-19-related deaths have been recorded in the country, bringing the number to 178, while the biggest one-day spike in new cases hit 663.

The number of cases had increased to 8 895, Health Minister Zweli Mkhize announced in his daily update on Friday night.

The health department said there were delays in the reporting of some of the deaths as it was conducting verification processes.

According to Mkhize, the Western Cape's 503 new cases were 76% of all new ones, while the Eastern Cape contributed 9% in the past 24 hours.

He said the department would be embarking on oversight visits in the two provinces as cases increased.

The Western Cape had the highest reported deaths at 88 and also carried more than 50% of the Covid-19 burden in the country at this point, according to Mkhize.

The province previously argued its rapid, active testing approach to put out "bushfires" had naturally seen more cases being declared.

"We are also pleased to report that as of 5 May, 8 216 605 citizens have been screened across the country," Mkhize said.

As of Thursday, 435 patients were hospitalised, with 45 in high care, 77 in ICU and 40 being ventilated.

Mkhize said the hospitalisation rate in the country remained at 5% of all diagnosed patients.

We live in a world where facts and fiction get blurred
In times of uncertainty you need journalism you can trust. For only R75 per month, you have access to a world of in-depth analyses, investigative journalism, top opinions and a range of features. Journalism strengthens democracy. Invest in the future today.
Subscribe to News24
Related Links
Cele says 253 cops infected with Covid-19 - more than double the tally of 8 days ago
National Covid-19 testing backlog means patients may wait up to 10 days for results
End lockdown now, or South Africans will end it for you - Steenhuisen to Ramaphosa
Next on News24
LIVE | SA Covid-19 death toll at 50 366 as the number of cases now sit at 1 516 262