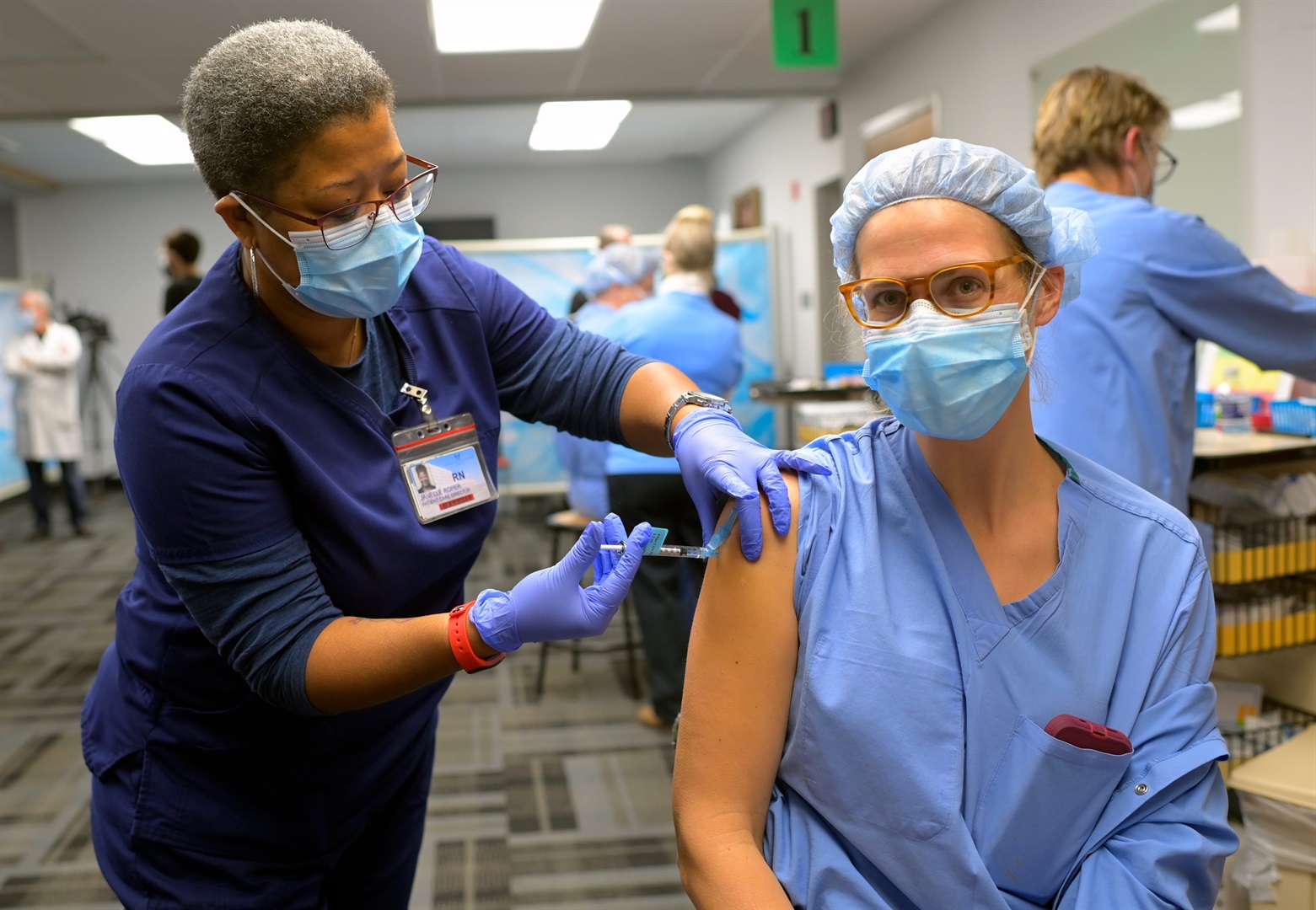 According to Health Minister Zweli Mkhize, as of Thursday, the country recorded a total of 1 541 563 confirmed Covid-19 cases.

The total number of healthcare workers vaccinated under the Sisonke Protocol is 220 129.

READ | Vaccine Rollout: SA to miss its target to vaccinate 67% of population by end of 2021

Gauteng remains the most affected province with 26.8% of the total confirmed cases, which translates to 412 539 cases.

Use the COVID Alert SA app to protect yourself, your loved ones and your community. Start using this privacy preserving app today. Add your phone to the fight! Download the Covid Alert SA app now! https://t.co/8YKEqaiiRF pic.twitter.com/wMMflH8eLW

KwaZulu-Natal recorded the most confirmed active cases by Thursday with 5 735, followed by the Western Cape with 4 925 and Gauteng with 2 785.

Mkhize also reported 163 confirmed new Covid-19-related deaths, of which 71 were recorded in Limpopo, 37 in North West, 24 in Gauteng, 16 in the Northern Cape, nine in the Free State, five in KwaZulu-Natal and one in the Western Cape.

This brings the total to 52 535 confirmed deaths.