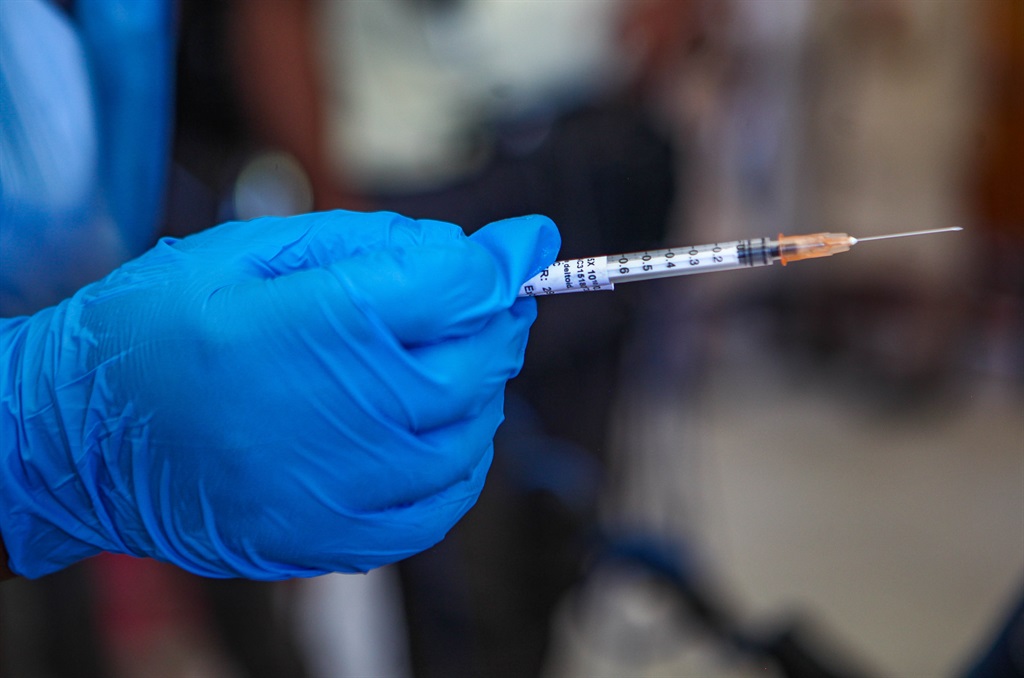 Western Cape hospitals remain under pressure, despite early indications that Covid-19 case numbers are decreasing in some districts.

The province is currently in the peak of its third wave of infections and continues to record the highest number of new cases daily, according to the national Department of Health.

Premier Alan Winde said new case numbers were continuing to increase but that there were indications that the rate at which they were increasing was starting to slow down and that it was even decreasing in some districts.

Lucky Sunday for 3 Daily Lotto players
Full list of lottery results
Lockdown For
DAYS
HRS
MINS
Voting Booth
Children between 12 and 17 can now be vaccinated against Covid-19. As a parent I am:
Please select an option Oops! Something went wrong, please try again later.
Relieved, it's been a long wait to this point
51% - 3032 votes
A bit hesitant, and will wait to see how it goes
21% - 1235 votes
Completely against my child getting the shot
29% - 1722 votes
Previous Results
Podcasts
PODCAST | My Only Story: Fiddling, sex jokes and flirting – another water polo coach exposed