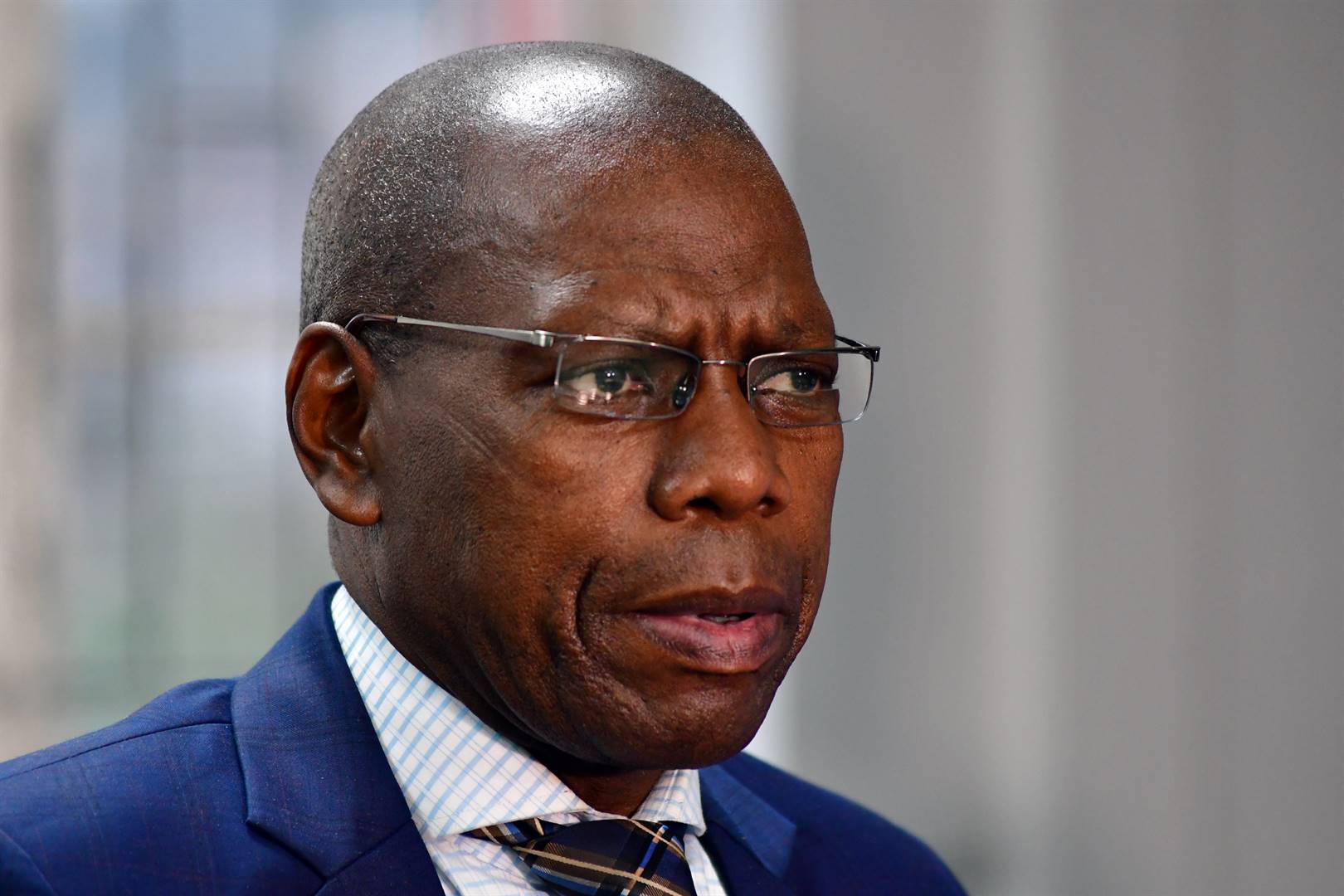 Health Minister Zweli Mkhize is concerned about the risk of a Covid-19 resurgence amid "small flames" he sees redeveloping in parts of the country.

"It would be irresponsible of us to ignore 'small flames' that we see redeveloping in some parts of the country. You will recall that a few months ago when we witnessed these trends, it wasn't long before we started experiencing a burden on our health system."

Mkhize added they were also seeing concerning increases in some provinces.

In the last seven days, there was a marked increase of new cases in the Western Cape.

"The province recorded a 42% increase in new infections. According to our resurgence plan, we define this significant spike in new cases in the Western Cape as a resurgence," he said.

"The Western Cape provincial health department has identified specific clusters that are responsible for the increase in cases, and has advised that each of these clusters has been investigated and a detailed outbreak response is being mounted."

The single biggest cluster outbreak was identified in the southern suburbs in Cape Town.

News24 previously reported 89 cases were linked to an event at the Tin Roof bar in Claremont, of which 38 were matric pupils.

"We are now encouraging all provinces to pay attention to these increasing numbers and quickly mount a response, including contact tracing and quarantine," said Mkhize.

He also thanked citizens for their well wishes after he and wife, Dr May Mkhize, contracted Covid-19, saying they were improving.

May was admitted to and discharged from hospital in KwaZulu-Natal following her infection.

"I want to assure you that we are improving each day. I remain in quarantine at home; I am resting and recuperating with only a cough remaining from my previous symptoms. I'm also very pleased that my wife has been discharged from hospital today and will now be joining me for quarantine at home."

"When we emphasise that the risk of a resurgence remains high, we do not do so to instill fear in you. As government, we have a responsibility to alert you when we see concerning trends. It would be irresponsible of us to ignore 'small flames' that we see redeveloping in some parts of the country."

Mkhize said the rate of new infections and deaths would inform the recommendations the health department made to the National Coronavirus Command Council.

"As we continue to monitor the development of a vaccine, the only weapon we possess as a country is our social behaviour and constant adherence to health protocols. All of us must take this responsibility and always encourage those around us."
We live in a world where facts and fiction get blurred
In times of uncertainty you need journalism you can trust. For only R75 per month, you have access to a world of in-depth analyses, investigative journalism, top opinions and a range of features. Journalism strengthens democracy. Invest in the future today.
Subscribe to News24
Related Links
LIVE | SA's Covid-19 deaths at 18 656 with 706 304 cases, India rolls out quicker cheaper paper test
President Cyril Ramaphosa wishes Zweli Mkhize and his wife a speedy recovery
ANALYSIS | Power grab or tying loose ends? Experts respond to new health regulations
Next on News24
LIVE | Covid-19 in SA: Cases rise by 3 789 as death toll goes up by 47