According to the recent police annual crime statistics, there have been 21 such killings.

According to the statistics, there have also been 19 common assaults, 36 assaults with grievous bodily harm and nine attempted murders with political motivations in the past financial year. 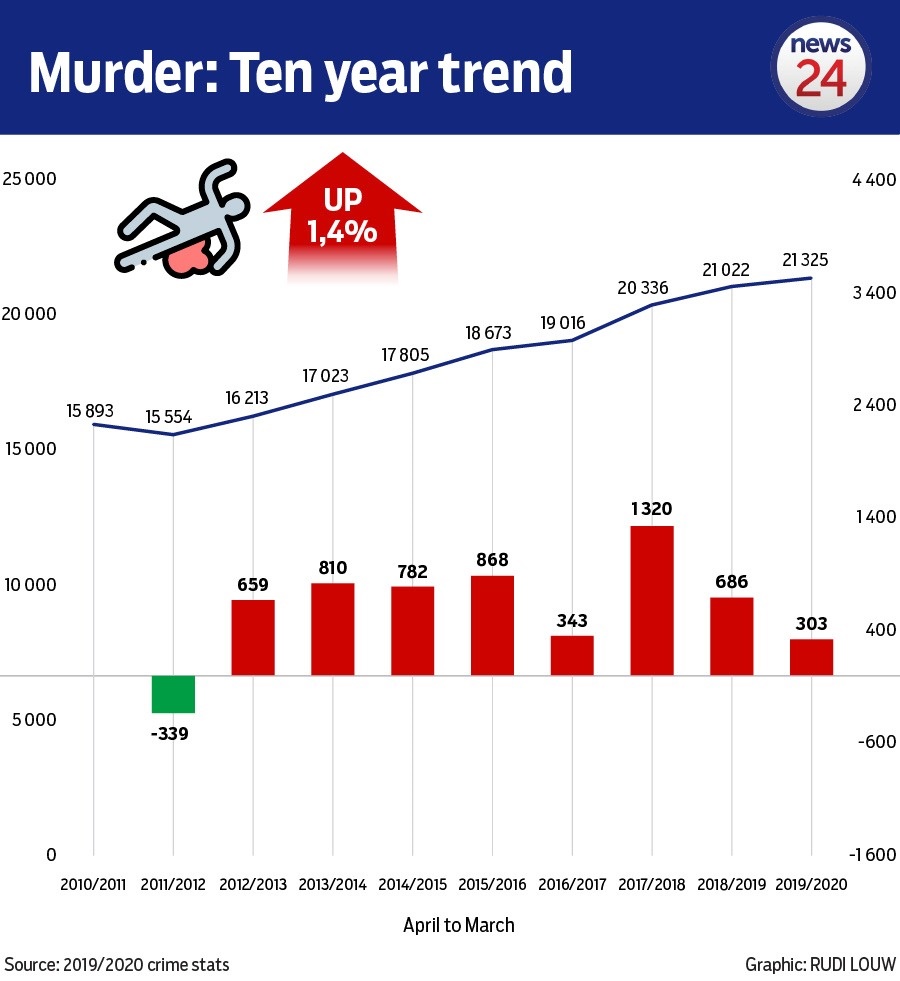 A special task team was sent to the province three years ago, which helped to decrease the number, Cele added.

In the province, 249 people have been charged with murder, 35 sentenced and 48 dockets are ready for trial, thanks to the task team.

Cele said: "But since that team has come, the situation has slowed down. Though we would love to work hard, so we can eradicate it, but for now it has slowed with the team doing their work".