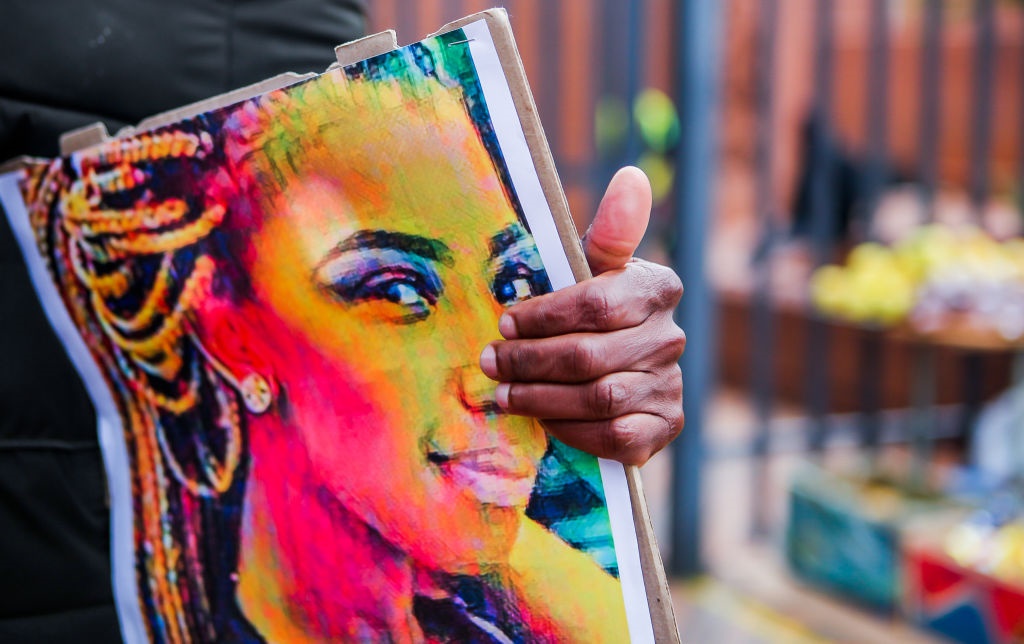 "Statistics related to murder and hijackings are accurate. The least accurate statistics were in business robberies, while other crimes' numbers were accurate.

"Crimes of assault, sexual offences and commercial crimes are less accurate because half of the victims are not reporting to the police.

"Most sexual offences and assaults were committed by people who are either known to victims or living in the same space and neighbourhood. With murder, it is a must that every murder committed must be reported to the police," said Newham.

He said South Africa was a violent society compared to other parts of Africa and the world.

"Gender-based violence (GBV) [cases] are also not reported to the police because, in some cases, perpetrators are protected and many victims prefer to remain silent and don't tell their families.

"Some victims are blamed by their families whenever they report an offence. Sometimes incompetent police officers victimise and intimidate victims by either wrongfully interrogating them or blaming them. Some of our police officers are inadequately trained to deal with victims of GBV," Newham said.

Regarding cash-in-transit heists, Newham said there was a 60% increase compared to this time last year.

"Generally, there is an increase in heists before festive season. During Level 5 and Level 4 of the national lockdown, there was a huge reduction in heists because of less movement of people.

"They are [the] elites of criminals, who spend a lot of time planning heists, how to avoid arrest and collaborate with corrupt police officers," said Newham.

#CPTCrime #GBV Cele addresses gender-based violence - saying every police stations should have a dedicated “Gender Desk” where such crimes can be reported. KB pic.twitter.com/UXpPyWtD9s

During his presentation of the quarterly crime statistics on Friday, Police Minister Bheki Cele said that July, August and September 2020 were dangerous months for thousands of women in the country.

Sonke Gender Justice spokesperson Given Sigauqwe told News24 that South African women lived in a perpetual state of fear and not without reason.

"The World Health Organisation (WHO) estimates that 12.1 in every 100 000 women are victims of femicide in SA each year - a figure which is five times worse than the global average of 2.6.

"While a rise in violence was anticipated due to the lockdown regulations, the pandemic should not be scapegoated as the sole architect of this violence. It would be disingenuous for any of us to single out a singular moment in time.

"Femicide in South Africa precedes Covid-19 as a pandemic. The brutal and heinous crimes that are reported week in and week out indicate that a war has been waged on women's bodies.

"This is not the time for the government to rest on their laurels. The easing of lockdown regulations does not necessarily mean that women are no longer in danger," said Sigauqwe.

#PoliceMinistry #CrimeStats 2nd Quarter [STOCK THEFT]: We have set up a task team to look into stock theft in the Free State and are confident this will yield results. #RuralSafety #StockTheft ME pic.twitter.com/HILcTWeJoo

Freedom Front Plus leader Pieter Groenewald said the latest statistics were encouraging, with so-called contact crimes between persons decreasing by 11.6%.

Groenewald said the figures must, however, be considered in the context of the lockdown period, during which people mostly stayed home.

"It is extremely traumatic for people to be overpowered and robbed in the safety of their own homes and many people are also seriously injured during these incidents. The police must focus more on preventing this," said Groenewald.

With regards to farm murders, Groenewald said there was an alarming increase of 62.5% compared to the same period last year and they are once again requesting that farm murders be declared a priority crime.

"Cele did indeed say that farm attacks and murders, like other violent crimes, will now also be considered priority crimes, seeing as they are very serious offences that warrant an immediate response. Livestock theft is also linked to this."

#PoliceMinistry #CrimeStats 2nd Quarter [STOCK THEFT]: Stock theft is a serious problem that needs serious attention not just from us as the police but other departments that can assist in curbing this crime #RuralSafety #StockTheft ME pic.twitter.com/lNDzVsWjak

"The dismissal of the deputy police commissioner, Lieutenant-General Bonang Mgwenya, comes as very good news. The police service must ensure that the rotten apples are removed from its ranks.

"It will help to ensure that crime is more effectively combated in the future," Groenewald said.

We live in a world where facts and fiction get blurred
In times of uncertainty you need journalism you can trust. For 14 free days, you can have access to a world of in-depth analyses, investigative journalism, top opinions and a range of features. Journalism strengthens democracy. Invest in the future today. Thereafter you will be billed R75 per month. You can cancel anytime and if you cancel within 14 days you won't be billed.
Subscribe to News24
Related Links
Taxi lekgotla resolution: GBV and violation of LGBTIA+ rights not welcomed in the taxi industry
Hlengiwe Mkhize | Gender-based violence: Communities must not collude in silence
WATCH | Free State farmers struggling to cope as alleged stock theft syndicate runs rampant
Next on News24
BREAKING NEWS LIVE | Man guilty of murder after killing cousin, hiding her body parts in fridge