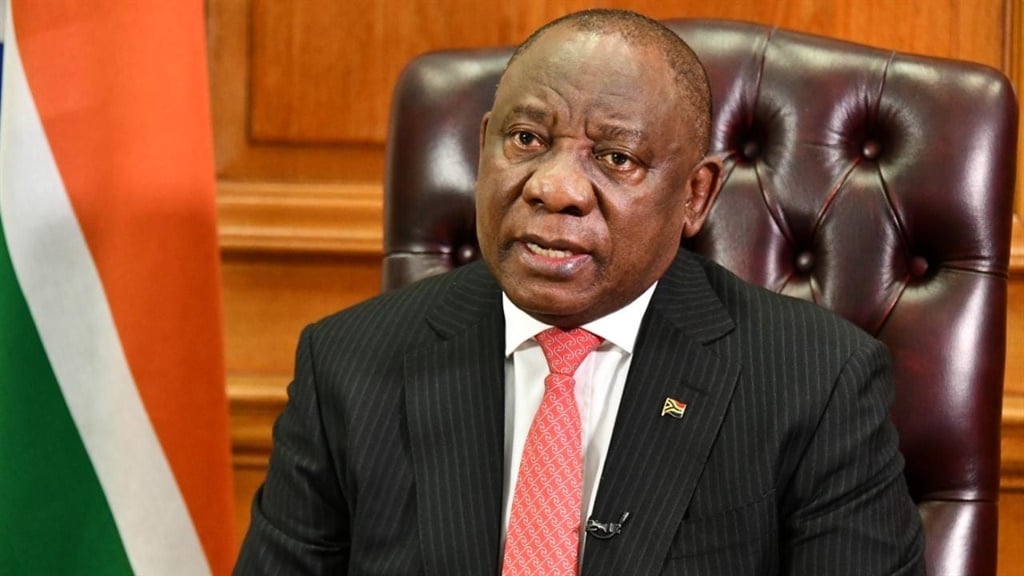 The decision of some schools to open ahead of President Cyril Ramaphosa's 24 August return date is well within the law, Federation of Governing Bodies of South African Schools (Fedsas) CEO Paul Colditz said on Sunday.

"The president's speech is just a speech. It does not constitute law," he told News24.

He said the direction some schools took to open ahead of the 24 August return date was based on government gazettes.

"The gazette is issued by the minister and determines the school calendar." 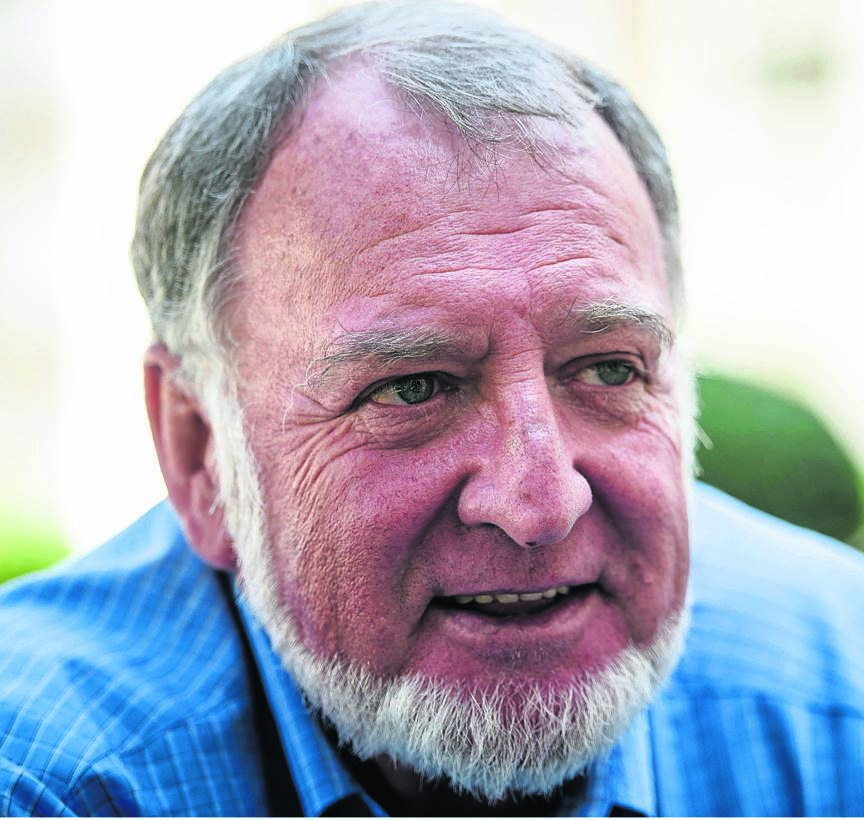 Colditz said provision was also made during the gazetting of the phasing-in of schooling.

"The directions in terms of when there was a phased-in approach made provision for a deviation. Schools could deviate from those dates if they were well prepared to ensure the safety and health of learners and teachers."

He said many schools had already used this option.

"That option still stands until the minister's directions have been published in the government gazette to accommodate the announcement by the president."

He said Fairland Primary School in Johannesburg had been using this provision for some time before Ramaphosa's speech.

"They decided to give everyone a short break because their teachers had been teaching flat out since the beginning of April. They have been doing distance and online learning. They are ahead of the curriculum."

Both Fairland and Manor Gardens Primary in Durban were set to open on 11 August for Grade 7s, the Sunday Times reported.

He said directives on the phasing-in of grades other than Grades 7 and 12 would be issued this week.

On Wednesday, Ramaphosa announced that all public schools would "take a break" for the next four weeks, from 27 July to 24 August. Grade 12 pupils and teachers would only take a week-long break and return on 3 August, and Grade 7 pupils would take a two-week break and return on 10 August.

Ramaphosa said the academic year would be extended beyond 2020 and the details would be communicated in due course.

News24 reported earlier that Mhlanga said the sector successfully managed to reopen schools in a phased approach in June, after they were closed in March when the country went into a hard lockdown.

The government is defeating the social cohesion programme by allowing the rich to undermine the safety and health of the teachers and workers working in those schools and consequently the public.

He said the break is aimed at helping the health system to cope.

"This will allow the Department of Education to fix health-related matters that can prevent the schools from becoming spreaders."

"It's about JSE-listed interest that make these schools to disregard the lives of the teachers and education and the learners. We don't accept this decision as the union."

We live in a world where facts and fiction get blurred
In times of uncertainty you need journalism you can trust. For 14 free days, you can have access to a world of in-depth analyses, investigative journalism, top opinions and a range of features. Journalism strengthens democracy. Invest in the future today. Thereafter you will be billed R75 per month. You can cancel anytime and if you cancel within 14 days you won't be billed.
Subscribe to News24
Related Links
'Many children will drop out' - DA look to courts as SA remains divided over school closures
School nutrition programme will also cover pupils not back at school yet - Gauteng education dept
School closures: 'Disappointed, but not surprised' - Western Cape MEC would have preferred two weeks
Next on News24
LIVE | Covid-19 in SA: 7 238 new cases

Here are the Daily Lotto results
Full list of lottery results
Voting Booth
Have you and your family been counted in Census 2022?
Please select an option Oops! Something went wrong, please try again later.
Yes
53% - 47 votes
No
47% - 42 votes
Previous Results
Podcasts
PODCAST | The Story: What is behind Khayelitsha's recent mass shootings?