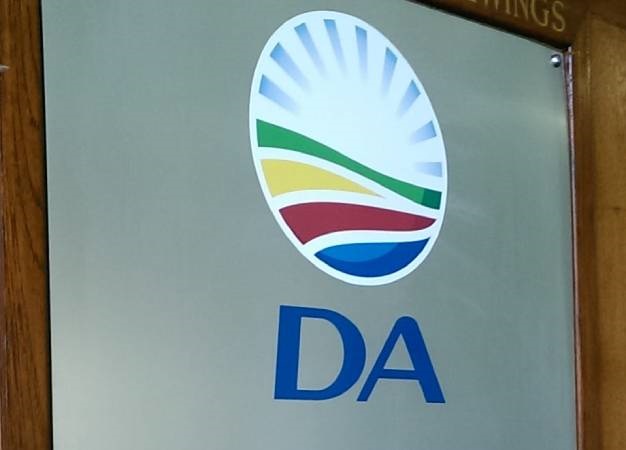 The Democratic Alliance has accused the Limpopo government of trying to "hide" a forensic report which revealed alleged widespread corruption at the Modimolle-Mookgophong Municipality, where millions of rand were siphoned off.

The forensic investigation was initiated by the DA after the party took control of the municipality from the ANC in the 2016 local government elections.

At a media briefing in Polokwane on Tuesday, Mayor Marlene van Staden said the provincial government had only acknowledged the existence of the forensic report after the Promotion of Access to Information Act (PAIA) was invoked.

She said the report had been gathering dust since it was handed over by National Treasury to the provincial government in February this year.

"The only conclusion I can come to is that they were trying to hide it so that it didn't disturb their May 2019 election campaign," Van Staden said.

However, Cooperative Governance, Human Settlement and Traditional Affairs MEC Basikopo Makamu denied that there was a deliberate move to "hide" the report.

He told News24: "I only came to know about the forensic audit only after seven minutes of my appointment [as the MEC].

"Anyway, the investigation was done by the National Treasury and I had to get a briefing. After that, I had to take the report to the executive council of the province.

"I went to the municipality [on Monday] to meet with the mayor and PMT (political management team). It is up to them to decide on it [the report]. I clarified them on the processes and legislation to follow on the implementation [of the recommendations].

"If DA has some issues from somewhere else, they should raise it with me because they are able to provide oversight through the legislature," Makamu said.

The report, which News24 has seen, is to be tabled and debated behind closed doors at the municipal council meeting on Friday.

The report found that 539 suspicious transactions, labelled only as "electronic fund transfer", in the municipality's bank statements were made to companies that have no service level agreement with the municipality.

The report also found that, among the companies that benefitted irregularly, was law firm Legodi Attorneys, whose partners include Tumi Mokoena, EFF leader Julius Malema’s lawyer.

Among the recommendations made by the report was that criminal charges be laid against Legodi Attorneys for submitting suspicious invoices and municipal manager Oupa Sebola for contravening the Municipal Finance Management Act (MFMA).

Legodi and Sebola have since denied any wrongdoing.

We live in a world where facts and fiction get blurred
In times of uncertainty you need journalism you can trust. For 14 free days, you can have access to a world of in-depth analyses, investigative journalism, top opinions and a range of features. Journalism strengthens democracy. Invest in the future today. Thereafter you will be billed R75 per month. You can cancel anytime and if you cancel within 14 days you won't be billed.
Subscribe to News24
Related Links
Moria pilgrimage: MEC asks ZCC members heading to Limpopo to pray for road safety
'I was a prisoner in this country' - Limpopo man sues home affairs for R400m after identity theft
ANALYSIS: Quality jobs even harder to come by, research suggests
Next on News24
LIVE | Covid-19 in SA: 6 375 new cases

Here are the Daily Lotto numbers
Full list of lottery results
Voting Booth
Have you and your family been counted in Census 2022?
Please select an option Oops! Something went wrong, please try again later.
Yes
48% - 1494 votes
No
52% - 1645 votes
Previous Results
Podcasts
PODCAST | The Story: How one incident at Stellenbosch University sheds light on deeper issues