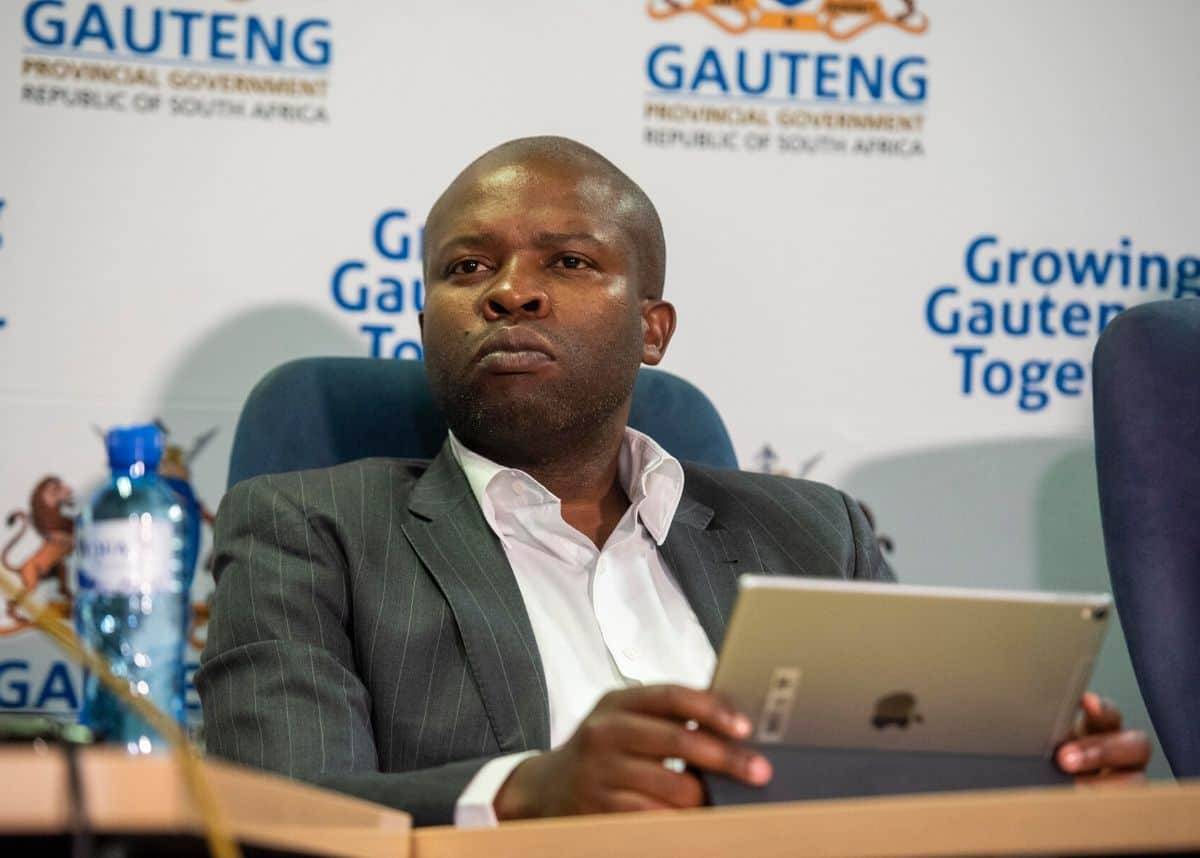 The DA has escalated the election of a new mayor for the Johannesburg metro to Gauteng's MEC for Co-operative Governance and Traditional Affairs, Lebogang Maile, following the death of former Johannesburg mayor Geoff Makhubo.

The party said on Tuesday that the delay was hampering service delivery.

"City Power depots are struggling without tools or spare parts to make repairs and restore power. The asphalt plant remains closed, so JRA teams are unable to carry out any road repairs," said the DA's Joburg caucus leader, Leah Knott.

But the party feels that council speaker Nonceba Molwele is hesitant to respond to their demands for an urgent mayoral election and it has now turned to Maile for help.

"We have asked him to put pressure on the speaker to call for the nomination of candidates and set a clear date for the election of the new mayor.

"There is the danger that should Joburg continue without a mayor for much longer, the MEC will have the grounds to put the City under administration - an outcome that no one wants," Knott added.

On Monday, the ANC in Gauteng said it had settled on three names for the position which needed the approval of the national executive committee.

However, there is speculation in the ANC that the mayor's finance MMC, Jolidee Matongo, is the region's preferred candidate.

ANC provincial spokesperson Sasabona Manganye told News24 he would comment on the matter later on in the day.

Lucky Sunday for 3 Daily Lotto players
Full list of lottery results
Lockdown For
DAYS
HRS
MINS
Voting Booth
Children between 12 and 17 can now be vaccinated against Covid-19. As a parent I am:
Please select an option Oops! Something went wrong, please try again later.
Relieved, it's been a long wait to this point
50% - 1763 votes
A bit hesitant, and will wait to see how it goes
22% - 774 votes
Completely against my child getting the shot
28% - 978 votes
Previous Results
Podcasts
PODCAST | My Only Story: Fiddling, sex jokes and flirting – another water polo coach exposed