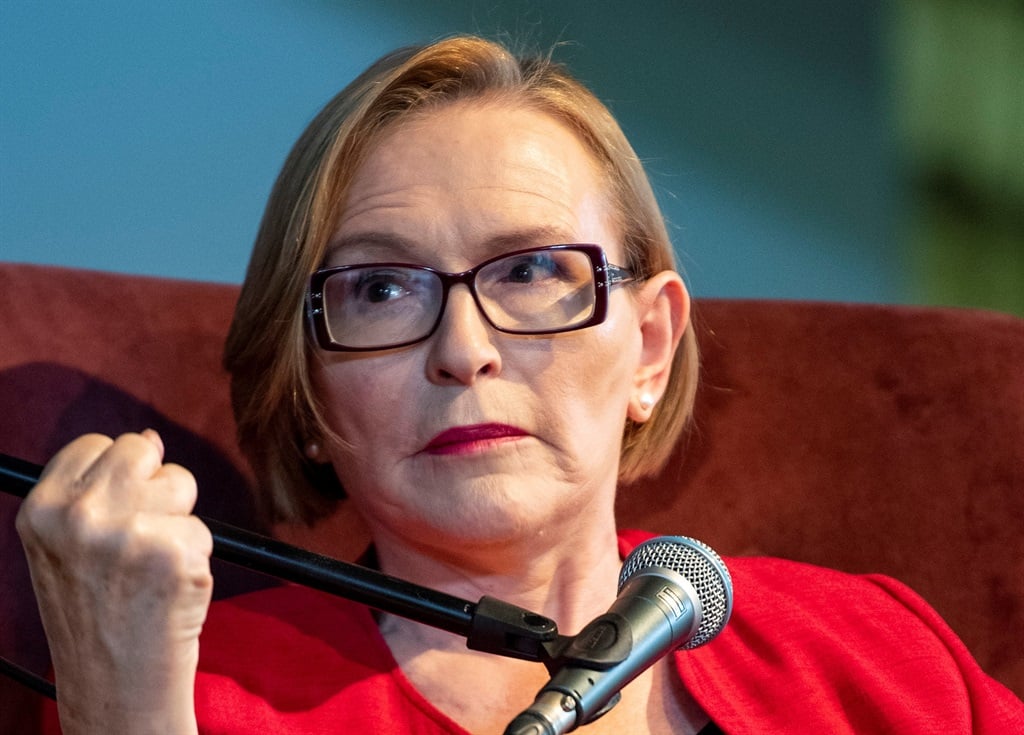 The fate of several top DA members hangs in the balance as the party's federal executive council wraps up a probe into the ongoing qualifications saga.

DA federal council chairperson Helen Zille confirmed that disciplinary hearings have been completed. She said a decision on the membership of the affected members is imminent.

City of Cape Town mayoral committee members Xanthea Limberg and JP Smith, along with Saldanha Bay mayor, Marius Koen, have been embroiled in the qualifications saga.

Support independent journalism
Subscribe to News24 for just R75 per month to read all our investigative and in-depth journalism. You can cancel any time.
Subscribe
Already a subscriber? Sign in
Next on News24
LIVE | Covid-19 in SA: Death toll hits 87 216 as cases rise by 578

Sweet Sunday for 2 Daily Lotto winners!
Full list of lottery results
Lockdown For
DAYS
HRS
MINS
Voting Booth
After the opening weekend of URC action, what did you make of the South African struggles?
Please select an option Oops! Something went wrong, please try again later.
It exposed the quality of South African rugby...
42% - 676 votes
There were positives to take
7% - 112 votes
We shouldn't read too much into one weekend
17% - 280 votes
It will take the SA sides time to adjust to the new competition
34% - 556 votes
Previous Results
Podcasts
PODCAST | The Story: Spotlight on filicide - what triggered Lauren Dickason? And how to get help