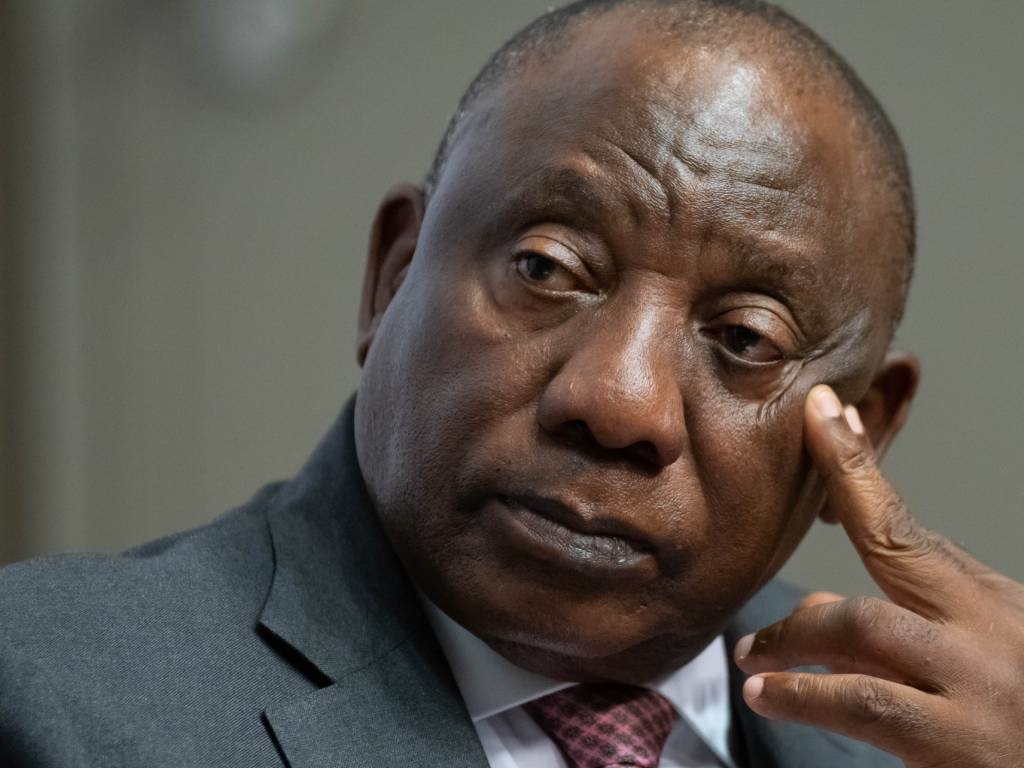 The DA has called on the South African Revenue Services (SARS) and South African Reserve Bank (SARB) to investigate allegations of a robbery at President Cyril Ramaphosa's farm.

In the letter to SARS, Steenhuisen said the incident had raised several concerns in the public domain relating to tax compliance in the transaction that led to the president acquiring $4 million (about R62 million) in cash.

It is therefore critical for the South African Revenue Service (SARS) to probe this matter, to both determine if this amount was declared to SARS and if the transaction had tax implications, in terms of both the Income Tax Act and Tax Administration Act.

Steenhuisen added it was essential for the protection of the rule of law, and for tax morality, that taxpayers see that the law and regulations were applied equally to all citizens, and that there was no special treatment for those in power.

Addressing the SARB, the DA said considering that regulations and exchange controls by the bank limited the amount of foreign exchange a person may hold, monitored illicit financial flows, and set requirements relating to the surrender of foreign currency, it was essential for both the maintenance of the rule of law and equality before the law that this matter was probed.

"Considering that the SARB has consistently enforced its regulations, having been applied to individuals trading in cryptocurrency, online gambling, and other relevant violations without fear or favour, it is essential that the SARB apply these regulations equally, and investigate all violations thereof, in the case of President Ramaphosa’s possession of the abovementioned sum."

The Presidency confirmed that a robbery had taken place on Ramaphosa's farm in Limpopo on or around 9 February 2020, in which $4 million from the proceeds of the sale of game was stolen.

This was not the earnings from one of the many lucrative auctions of rare game in the province, but that of a deal between the president and private breeders or investors.

The multimillion-dollar theft came to light after former State Security Agency (SSA) director-general Arthur Fraser issued a press statement on Wednesday alleging that, on 9 February 2020, a burglary had taken place at the Limpopo farm.

He opened a case at the Rosebank police station, claiming Ramaphosa had hidden the incident from police and the taxman and, according to the statement, he had provided police with video evidence of the theft.

Fraser alleged the suspects were caught, kidnapped and interrogated, and he believed crimes of defeating the ends of justice, kidnapping and money laundering were committed.

Police spokesperson Colonel Athlenda Mathe later confirmed a case had been registered and that "due processes" would follow.