Dada Morero's nomination as our mayoral candidate above board - Joburg ANC The ANC in Johannesburg has refuted claims that the nomination of regional-secretary Dada Morero as a mayoral candidate for Johannesburg was unlawful.

Morero is one of three individuals who have been interviewed by the ANC for the Johannesburg mayoral position. Other nominees include Mpho Moerane and Eunice Mgcina.

The objection focuses on Morero.

The letter's author Onica Maphisa, an ANC Johannesburg branch member, has made widespread allegations against the ANC's Johannesburg REC.

Maphisa claims the REC sitting which saw Morero nominated was factional and advanced the interests of an individual.

She further claims the nomination of a full-time office bearer was unlawful according to the ANC constitution.

Another pillar of Maphisa's claims deal with the functionality of the ANC's Johannesburg REC.

She claims the REC has not had regular meetings in the past two years and, if a sitting takes place, it is marred by infighting. The same claims are levelled against the Gauteng ANC provincial executive committee (PEC).

She has threatened legal action if the ANC national executive committee does not address her claims and dissolve the ANC Gauteng PEC and the Johannesburg REC.

In response to Maphisa's letter, the ANC in Zone 5 in Johannesburg has written a letter objecting to her claims.

Phido Thage, the letter's author, said Maphisa was never part of the REC meetings which saw Morero picked as a mayoral candidate.

Thage said Mapisa's letter should be ignored because it had no legal basis. 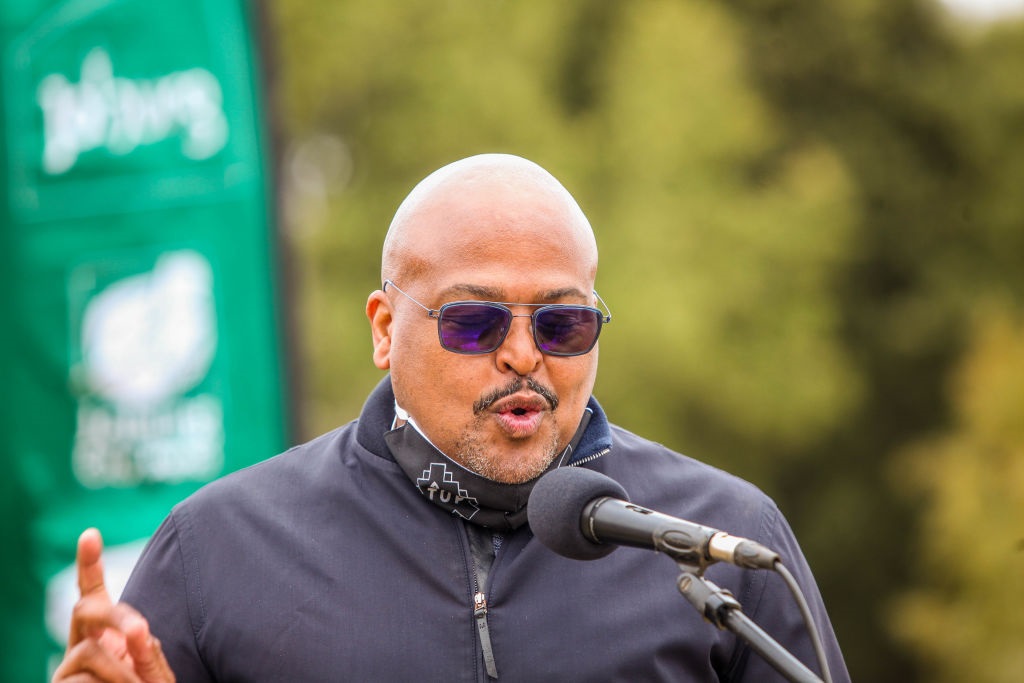 "We note with disgust the opportunistic and myopic attempts by a few who want to undermine this process and divide our stable region by running a well-calculated and well-funded propaganda campaign against our regional secretary," Thage wrote to Duarte and Gauteng provincial secretary Jacob Khawe.

"The letter is full of lies. The issues she is talking about in the letter are issues that have to do with the functionality of the REC. She is not an REC member. Those are lies," Manganye told News24.

He said Morero's leadership role was not unique.

Moerane and Mgcina both hold regional leadership positions and as such the claim that their nomination is unconstitutional had no legal standing in the ANC, Manganye added.

Here are the Daily Lotto results
Full list of lottery results
Voting Booth
Have you and your family been counted in Census 2022?
Please select an option Oops! Something went wrong, please try again later.
Yes
47% - 438 votes
No
53% - 493 votes
Previous Results
Podcasts
PODCAST | The Story: What is behind Khayelitsha's recent mass shootings?