Jason Felix, Qaanitah Hunter and Pieter du Toit
Share
Share your Subscriber Article
You have 5 articles to share every month. Send this story to a friend! 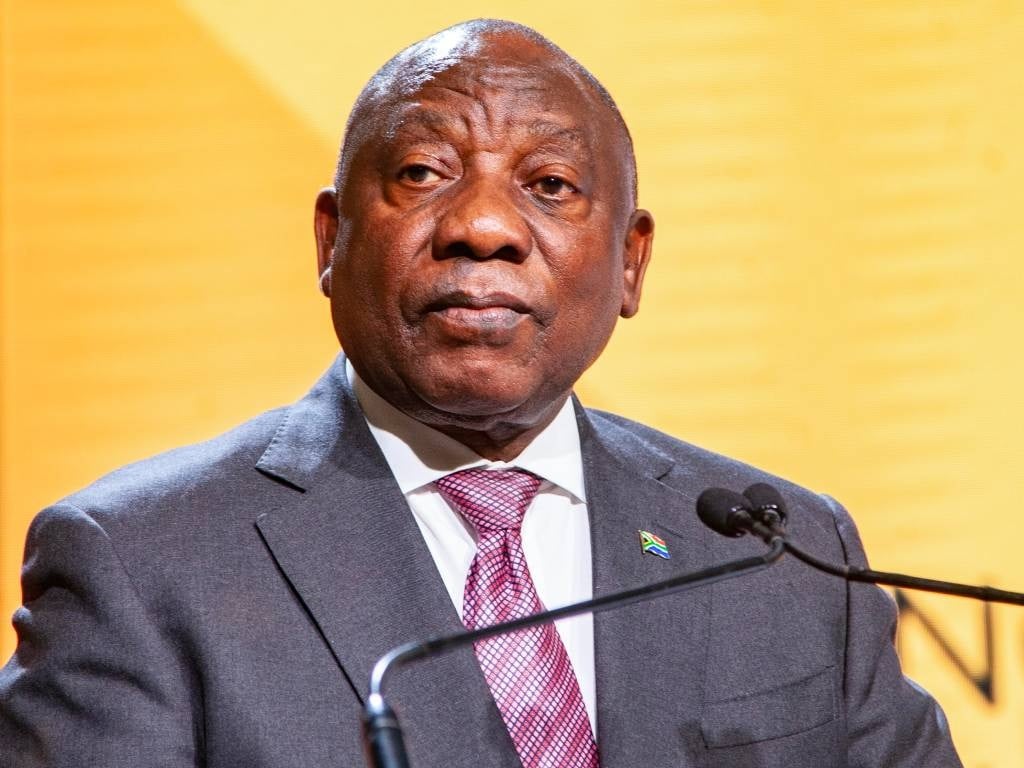 After a day of high drama in Cape Town, it became clear on Thursday night that the president's allies were having a measure of success in convincing him to fight attempts to remove him from office and to refrain from resigning as president.

He was told that he was surrounded by "fighters", reminded that he and his backers had survived worse than the Phala Phala report, and that retaining state and party leadership was worth the effort.

News24 understands that Ramaphosa veered from accepting that he would have to resign in the morning and preparing to make the announcement, to retreating from that decision to listen to representations from allies and supporters in the afternoon.