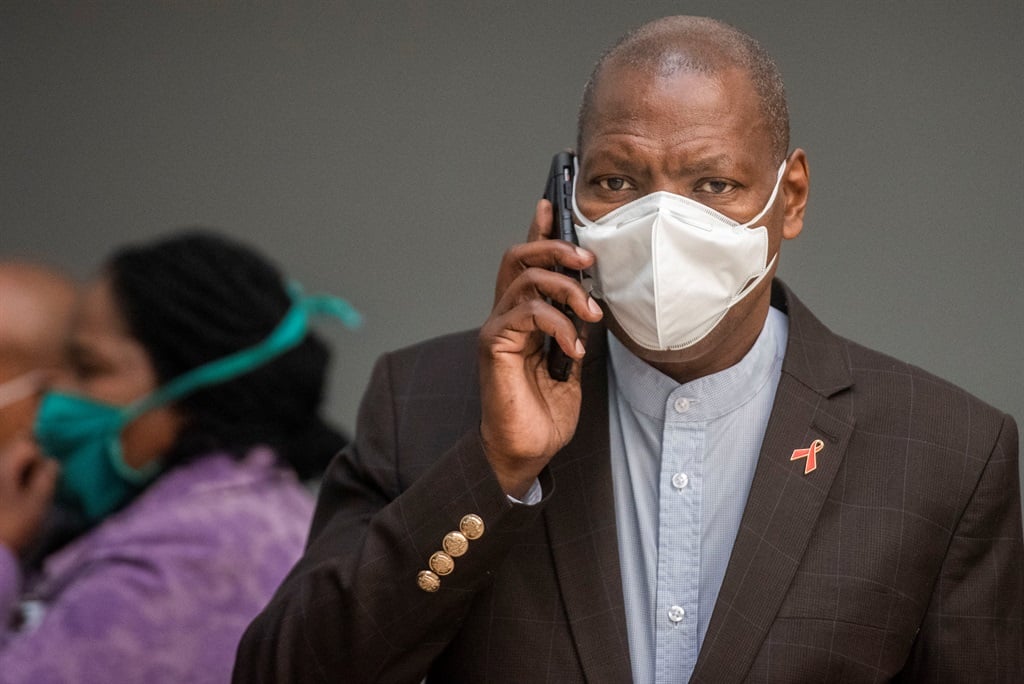 This is the argument in the Special Investigative Unit's (SIU) report to President Cyril Ramaphosa on the dubious tender.

The national Department of Health initially contracted Digital Vibes for the NHI campaign in 2019, which was when Mkhize reportedly pressured officials to appoint the agency for the contract.

Support independent journalism
Subscribe to News24 for just R75 per month to read all our investigative and in-depth journalism. You can cancel any time.
Subscribe
Already a subscriber? Sign in
Next on News24
LIVE | Covid-19 in SA: 19 842 new cases, 36 more deaths

3 bag the Daily Lotto jackpot!
Full list of lottery results
Lockdown For
DAYS
HRS
MINS
Voting Booth
President Ramaphosa has punted the idea of mandatory Covid-19 vaccinations for South Africans. This is:
Please select an option Oops! Something went wrong, please try again later.
The right thing to do. We desperately need more South Africans vaccinated to prevent further mutations and restore normality in our lives.
70% - 12773 votes
A risky strategy. Compulsory vaccinations may have unintended consequences and damage our rollout campaign.
30% - 5433 votes
Previous Results
Podcasts
PODCAST | The Story: The Omicron variant and what we know so far