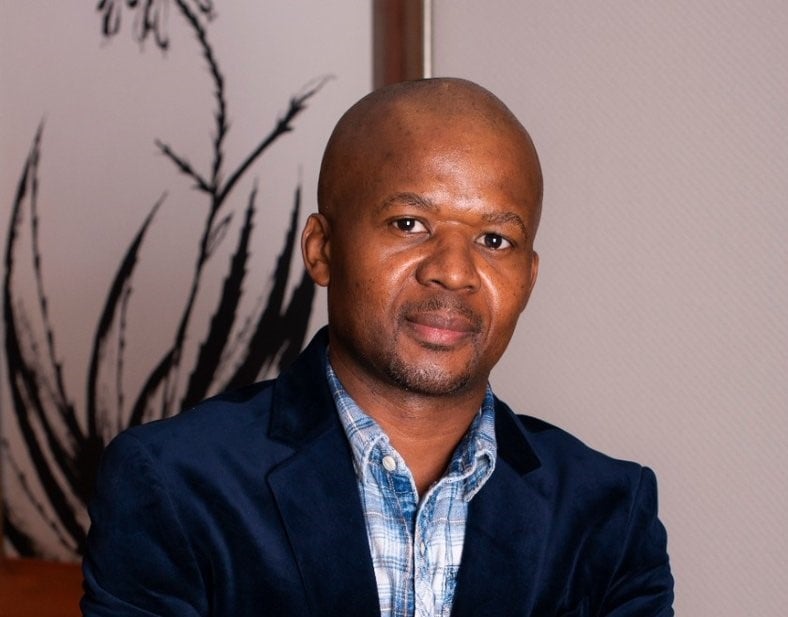 One of the doctors who died in the fatal helicopter crash in KwaZulu-Natal on Thursday was part of the team who tried to save Minister Jackson Mthembu’s life, who died from Covid-19 complications the same day.

During an interview with eNCA on Thursday evening, Health Minister Zweli Mkhize revealed that Dr Kgopotso Rudolph Mononyane, an anaesthetist, had delayed his departure to KwaZulu-Natal to assist in efforts to save the minister at Netcare Milpark Hospital.

It is with great sadness that SASA learnt of the tragic loss of Kgopotso Rudolf Mononyane today. Read more https://t.co/ShQ35lo0ZW pic.twitter.com/472E8SQ2OK

"One of the doctors who has passed away in the crash was actually called by a friend to come and assist and save Minister Jackson during the difficult time. He dropped the trip he was supposed to go to in KwaZulu-Natal and then his team waited, delayed his flight... he came back and they worked very hard," said Mkhize.

Mononyane, Dr Curnick Siyabonga Mahlangu, nurse Mpho Xaba, paramedic Sinjin Joshua Farrance and pilot Mark Stoxreiter were on their way to Hillcrest, outside Durban, to transport a critically ill patient to Netcare Milpark Hospital when the helicopter crashed and burned in Bergville in the KwaZulu-Natal Midlands.

"We know their dedication, their hard work and their effort to try and save lives all the time. We really want to convey our condolences and appreciation to the families," said Mkhize.

During the interview, Mkhize said that he had last spoken to Mthembu two days before his death when he was transferred from Steve Biko Memorial Hospital to Milpark.

"I spoke to him just before he was flown out of Steve Biko Memorial to Milpark Hospital. He would call me every now and again, he would call maybe twice a day to tell me how he's doing and I would call him to reassure him that he is in good hands."

"He was a man who never really demonstrated any stress when he had to deal with issues. He would talk and laugh and joke about it and make you feel more at ease and more relaxed. Up until the last time we had our chat, he was always trying to make sure that we feel that he is okay, he will be fine and he is strong. When we got the report, we were quite devastated," he added.

Mkhize described Mthembu as someone who loved the simple life and communicating with people, and said the best way to honour his memory was to continue to promote good communication and transparency.

"I think that will be one of the things that we must keep as the legacy to his memory and all the contributions he has made to actually make sure that people are well informed, and we must remember that government must remain accountable to all our people," he said.