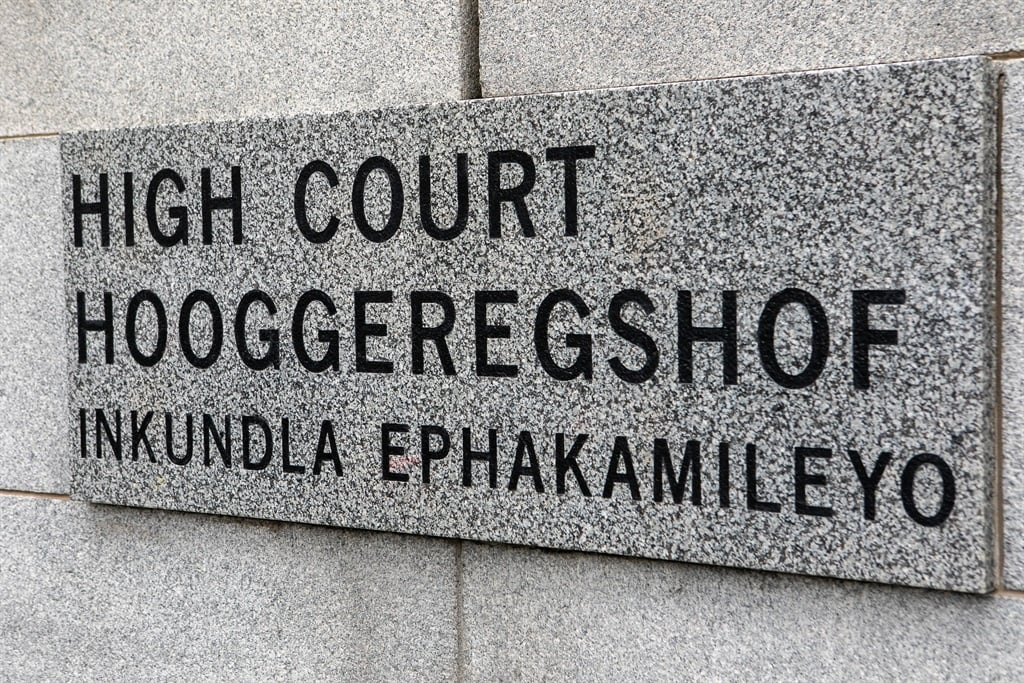 The Eastern Cape High Court in East London has granted the Asset Forfeiture Unit (AFU) a preservation order against a vehicle that was bought for a senior provincial education department official, allegedly as gratification for awarding a tender.

The tender was for the supply of personal protective equipment (PPE).

The order was made against the Mercedes-Benz V-Class, which was purchased through an elaborate scheme involving three deals initiated with a payment of R328 000 paid by the supplier, Sigqibo Makupula of Kups Trading, towards the purchase of the vehicle for the provincial department's chief director for supply chain management, Marius Harmse.

National Prosecuting Authority (NPA) spokesperson, Luxolo Tyali, said Harmse was responsible for the department that signed off on the tender, which resulted in Makupula being paid R4 million by the Eastern Cape Department of Education (ECDOE) on 31 August 2020.

From the evidence available, the R328 000 that Makupula paid, ostensibly as a deposit for the first transaction, was [allegedly] laundered through all the three transactions until it was embedded in the last transact, which secured the V-Class Mercedes for Harmse's benefit and enjoyment. This is a conflict given the fact that the R328 000 comes from a tender that Harmse's department signed off on.

The NPA said Harmse and the salesperson who facilitated the transactions opposed the preservation application.

In handing down his judgment, Judge Phillip Zilwa said the property was currently in the possession of the police on the basis that it constitutes proceeds of unlawful activities, to wit, corruption and/or money laundering.