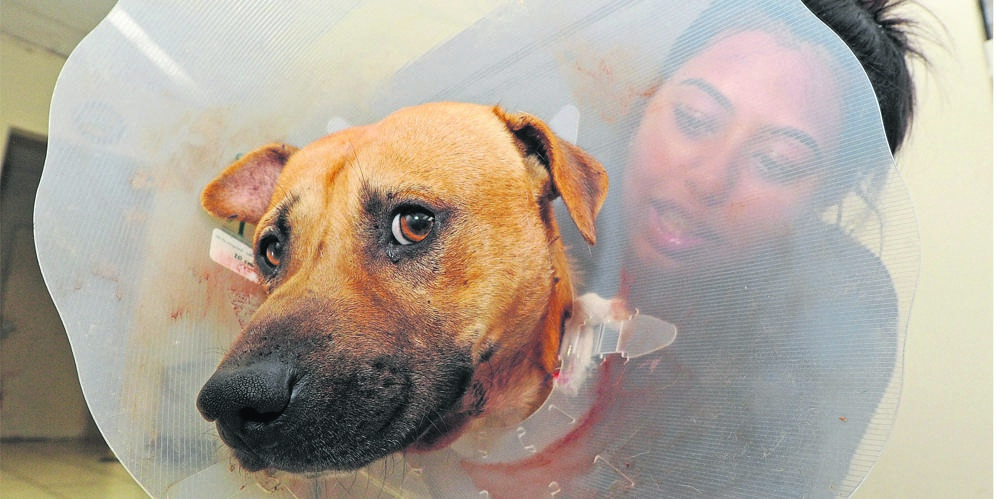 The City of Cape Town's anti-dog fighting unit has appealed to Capetonians to report incidents of dog fighting.

"Dog fighting is a real, vicious and barbaric activity which is rife across the metropole," said JP Smith, the mayoral committee member for safety and security.

"Often, the only time this dark issue comes to light is when a resident has enough courage or compassion for the animals involved to call authorities," he added.

The team had already gone into what it considered to be dog fighting "hot spots" to create awareness on the responsibilities of dog owners.

Twenty-seven dogs were surrendered to the team in Hanover Park.

Five cats were also surrendered while they were there, and 29 animals were treated for a variety of ailments.

The team's mandate is to deal with dog attacks on people and animals.

It comprises the City's Law Enforcement Animal Control officers, welfare inspectors from the Society for the Prevention of Cruelty to Animals, and members of the Safety and Security Investigations Unit.

The team was established after the Cape Animal Welfare Forum raised concerns with the City regarding dog fighting.

The plan is to gather intelligence and information about dog attacks and injured dogs admitted for treatment in a bid to prosecute offenders.

"Dog fighting is an underground activity and despite the outcry, it remains in the shadows and draws crowds. If we are going to end these barbaric events, we need the public's assistance," said Smith.

The team will also examine impounded dogs for visible signs of dog fighting.

It will also impound those involved in dog fighting and attacks.

Here are the results for the Daily Lotto draw
Full list of lottery results
Lockdown For
DAYS
HRS
MINS
Voting Booth
Matric results are out! Are you happy with your child's result?
Please select an option Oops! Something went wrong, please try again later.
No, the pandemic really messed up their ability to focus
34% - 850 votes
Yes, they did well given the circumstances
66% - 1627 votes
Previous Results
Podcasts
LISTEN | The Inge Lotz Story - a miscarriage of justice