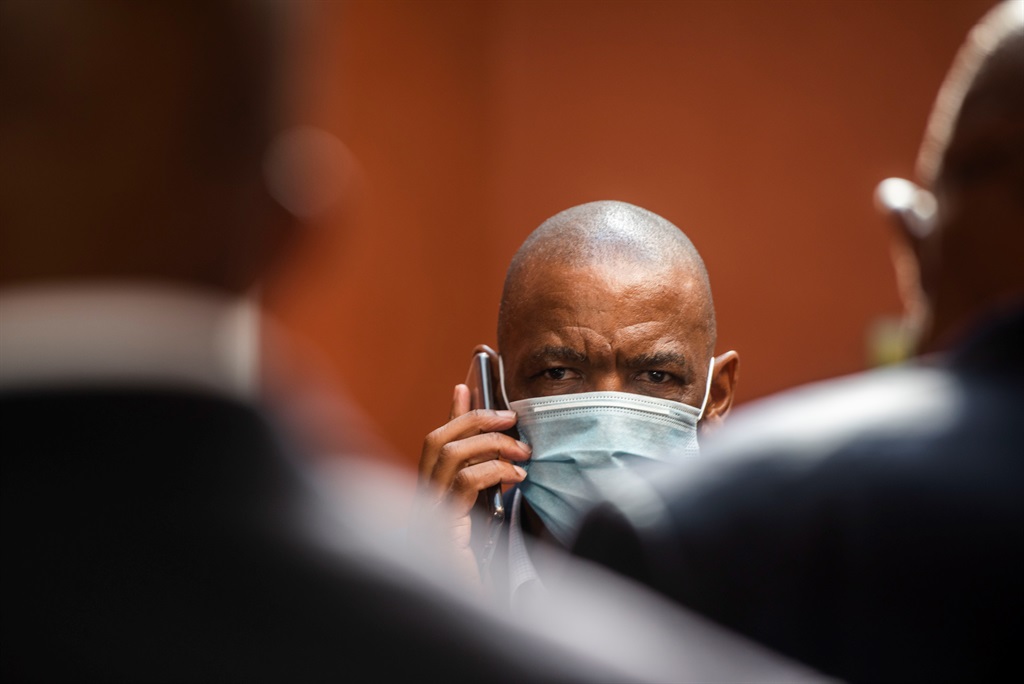 Suspended ANC secretary-general Ace Magashule says he is being pushed out by the "dominant faction" in the party to pave a clear way for President Cyril Ramaphosa’s reelection at the party’s upcoming conference in December next year.

Magashule, the party’s most powerful full-time official, has painted a picture of an ANC riven with factionalism, in court papers served on Friday in an attempt to overturn his suspension by the party.