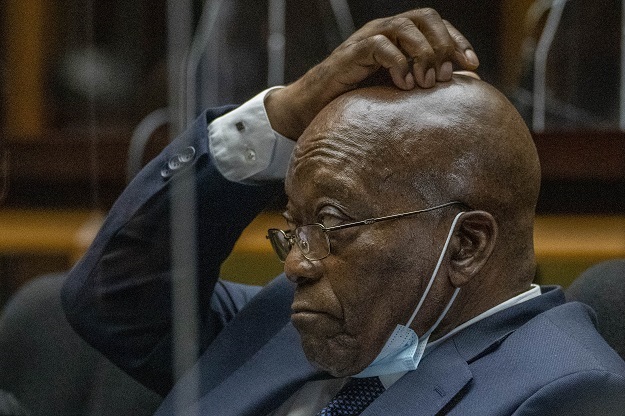 Prosecutor Billy Downer says there is "no plausible factual basis" for Jacob Zuma’s criminal accusations against him – and contends that the former president’s fifth attempt to force his removal is driven largely by a desire to delay his trial.

"I specifically deny Mr Zuma’s allegations… that I am guilty of criminal conduct," he stated in papers filed in the Constitutional Court, where Zuma is pursuing his latest challenge to the veteran state advocate’s "title" to prosecute him.

Read this for free
Get 14 days free to read all our investigative and in-depth journalism. Thereafter you will be billed R75 per month. You can cancel anytime and if you cancel within 14 days you won't be billed.
Subscribe
Already a subscriber? Sign in
Next on News24
BREAKING NEWS LIVE | 3 die in deadly Durban crash