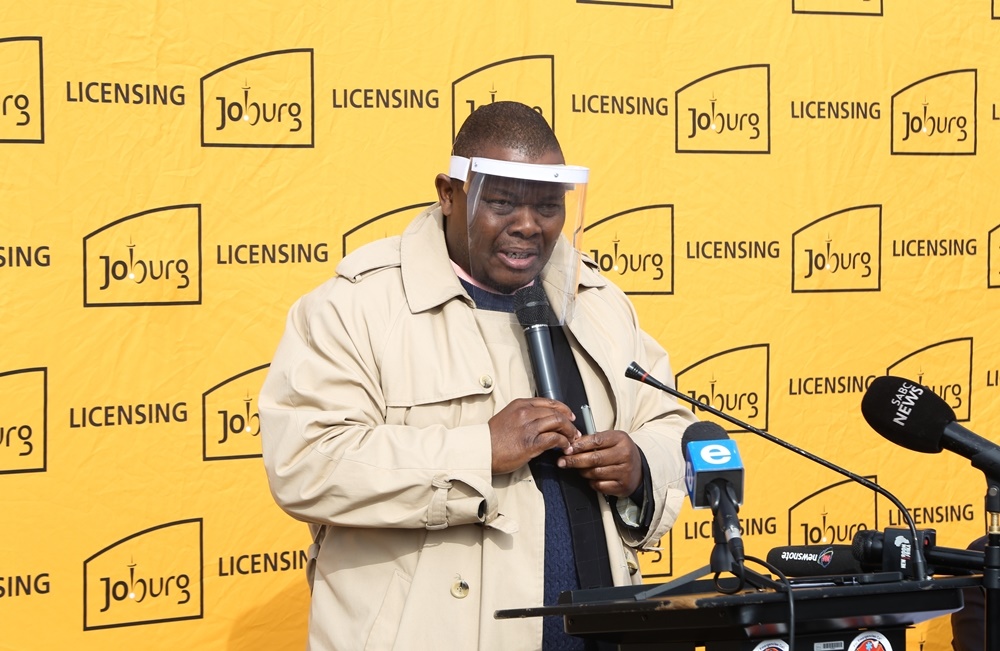 Two men, ostensibly members of the Katlehong People's Taxi Association (Kapta), were caught on video assaulting an e-hailing driver after he was apparently caught operating on their route. In a video widely shared on social media on Thursday, a white car with Kapta branding on it is seen alongside a red car with a smashed bonnet, against a tree trunk.

A man is seen assaulting the e-hailing driver in Kathehong with a sjambok while another manhandles him.

They later force him into the branded car.

News24 understands the e-hailing driver was chased by the branded vehicle while allegedly driving on a taxi route, before crashing into a tree. Kapta chairperson Phaphama Zulu told News24 that they were investigating.

"We are investigating the problem however, the guys you see in the video have been arrested," said Zulu.

READ | Taxi owner kills couple in Ford Mustang, then turns gun on himself

He added that this was not how their patrollers usually operate. Zulu condemned the violent act, saying that the law should take its course.

I am appalled by the level of savagery and hate displayed by the individuals who perpetrated this act of violence. These acts are unacceptable and must be condemned. We pledge our solidarity with the victim and wish him a speedy recovery.

He called on law enforcement to apprehend each and every individual who was involved in the crime.

Mamabolo added that they have come a long way as a province in dealing with minibus taxi violence.

"Together with the Provincial South African National Taxi Council (SANTACO) and the Gauteng National Taxi Alliance (GNTA) and their various associations, the Gauteng Provincial Government has [made available] platforms for dispute resolution in an effort to avert violence as a means of resolving problems in the public transport sector. We have made tremendous progress in this regard."

"A charge of assault and kidnapping should be laid against those individuals because they forced him into their car after they assaulted him," added Chabalala.

Mamabolo said that a suspect has been arrested and is facing a charge of assault for allegedly inflicting injuries on the driver.

Gauteng police have not yet been able to provide further details on the incident.

Lucky Sunday for 3 Daily Lotto players
Full list of lottery results
Lockdown For
DAYS
HRS
MINS
Voting Booth
Children between 12 and 17 can now be vaccinated against Covid-19. As a parent I am:
Please select an option Oops! Something went wrong, please try again later.
Relieved, it's been a long wait to this point
51% - 2688 votes
A bit hesitant, and will wait to see how it goes
21% - 1125 votes
Completely against my child getting the shot
28% - 1503 votes
Previous Results
Podcasts
PODCAST | My Only Story: Fiddling, sex jokes and flirting – another water polo coach exposed