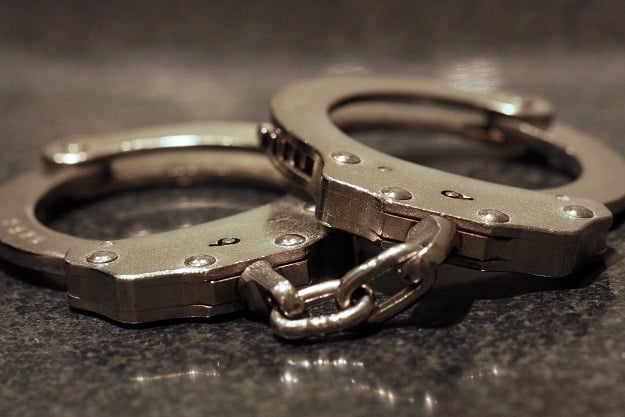 A 51-year-old pastor and a 66-year-old woman appeared in the Libode Magistrate's Court on charges relating to an arranged marriage between the pastor and the woman's 15-year-old granddaughter.

The pastor, who elected to be represented by a private attorney, is charged with statutory rape, statutory sexual assault and abduction.

The girl's maternal grandmother faces a charge of compelled rape for her alleged role in agreeing that the minor be married to the pastor, the National Prosecuting Authority (NPA) said on Thursday.

The pair were arrested on Tuesday after police rescued the girl at the pastor's place of residence at KwaMlomo village in the Coza area of the Libode district.

The Grade 8 pupil had allegedly been the "wife" of the pastor since leaving home on 11 June.

During this period, the man is alleged to have had sexual intercourse with the girl on numerous occasions.

Lobola negotiations had also been conducted, but no payment was made, said NPA spokesperson Luxolo Tyali.

The prosecution did not oppose bail for the grandmother.

Her case was postponed to 19 August for further investigation.

The minor is currently being kept at a place of safety.

The case against the pastor was postponed to Thursday, 8 July, for police to investigate before a bail application, said Tyali.