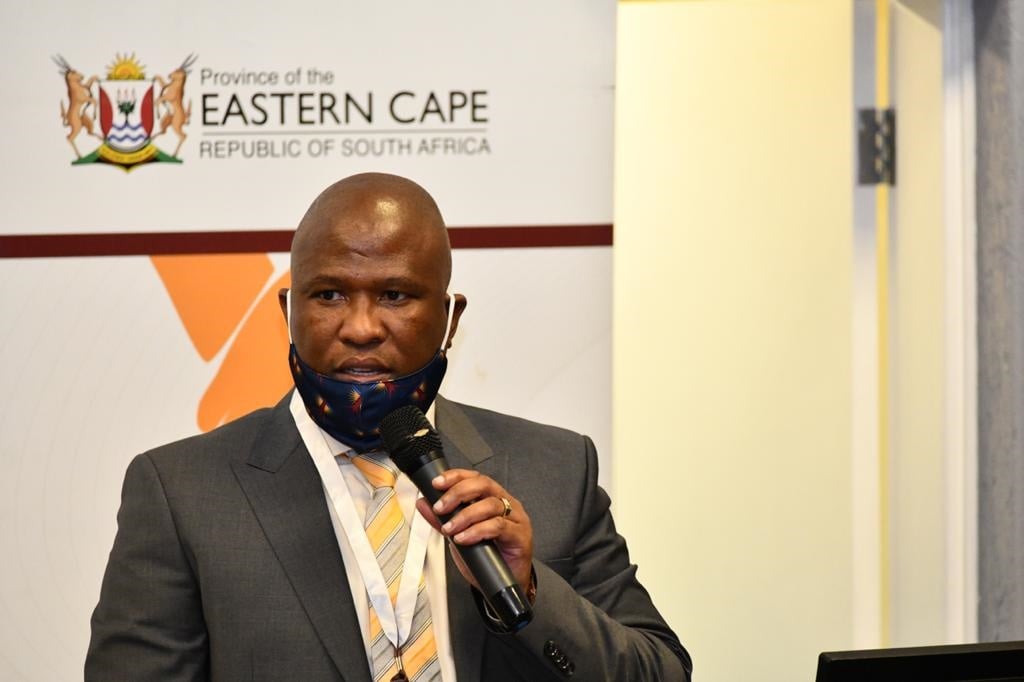 Beleaguered Eastern Cape Premier Oscar Mabuyane will take the Public Protector's report, showing he pocketed R450 000 meant for a memorial service for Winnie Madikizela-Mandela and used it to renovate his home, on judicial review.

The probe emanated from a complaint by Xolile Mashukuca, a resident of the Buffalo City Municipality, who alleged that funds meant for the memorial service were misused by provincial leaders and Mbizana Municipality officials.

In a statement, Mabuyane said he has instructed his legal representatives to take the report on judicial review because it ignored substantial information that sought to respond to the allegations levelled against him.

"He has further instructed his legal counsel to urgently interdict the implementation of the remedial actions," the statement read.

Mkhwebane found that at least R1.1 million meant for the memorial service was misused. She also found that ANC Eastern Cape treasurer Babalo Madikizela had pocketed R350 000 from the tender, and that the money had been paid into his wife's account. The coffers of the ANC in the province were bolstered, with R250 000 deposited into its FNB bank account.

Mkhwebane has asked the Hawks to investigate possible criminal charges and prosecution.

Mabuyane's spokesperson, Sonwabo Mbananga, said the premier was never involved in any acts of fraud or corruption and would seek a judicial review.

"The premier maintains his public statement issued on the matter in 2019 and maintains his position that he was never involved in any acts of fraud or corruption. As a result, he has instructed his legal representatives to take the report on judicial review."

Mbananga said the premier remained "unwavering" in his commitment to fight corruption and maladministration. He said he also remained focused on serving the people of the Eastern Cape.