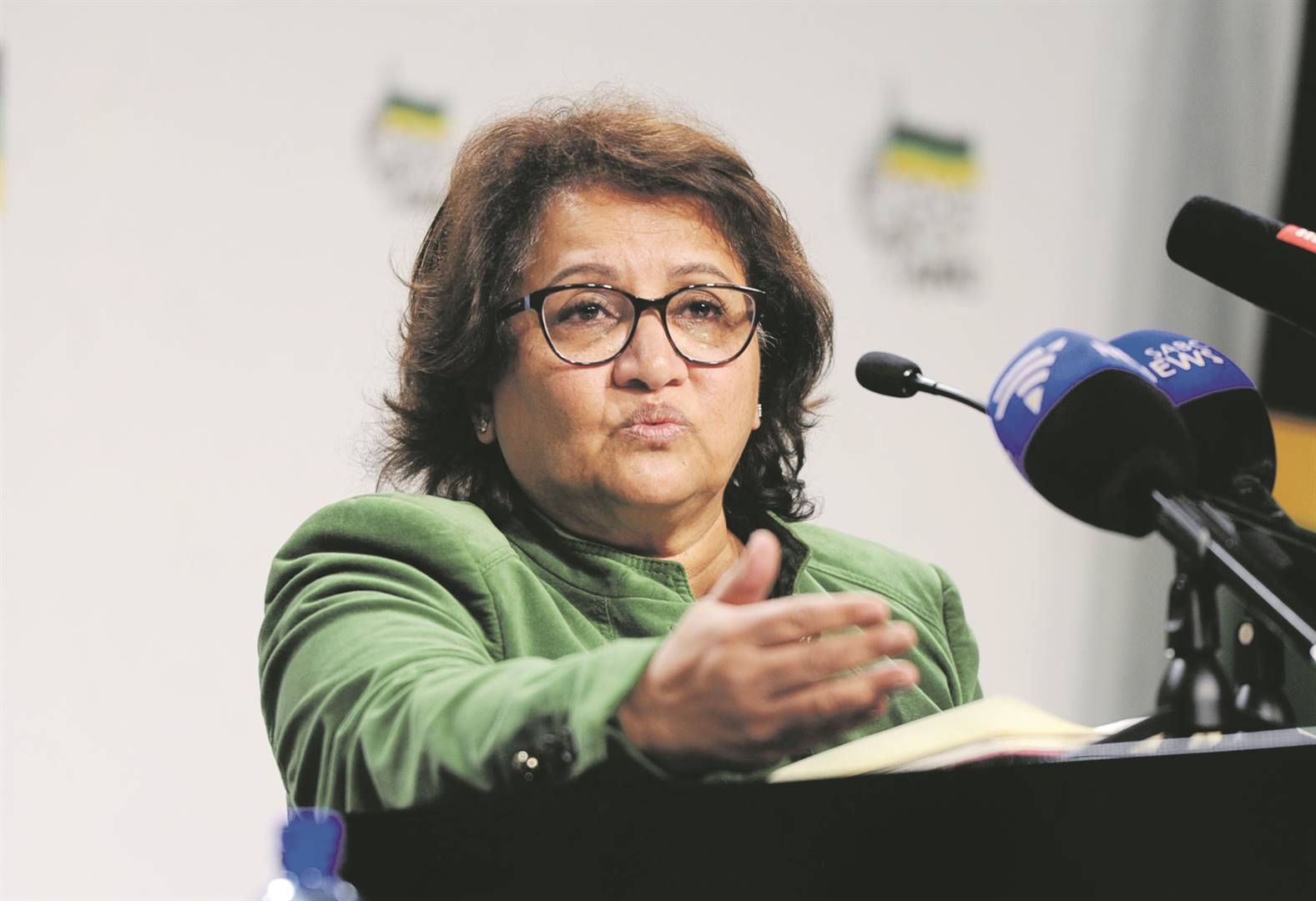 While the ANC might not fully agree with its Ekurhuleni chairperson, Mzwandile Masina, it complained that South Africa's economy largely remained under the control of those who ran it before the dawn of democracy.

The party's deputy secretary general Jessie Duarte said on Thursday that the ANC wanted to build an open post-Covid-19 economy.

She was speaking at a virtual media briefing, following a meeting of the ANC-led alliance secretariat.

Duarte said the organisation wanted this to speak to the vision set out in the Freedom Charter, which stated that the country belongs to all who live in it.

"Naturally, what we would like to see is that black South Africans are the ones who are in charge of the economy itself. It's not like that now," she said.

Without mentioning Masina's name, she said the ANC did not want a racialised economy.

Masina landed in hot water with the party at a national level following a Twitter post in which he agreed with EFF leader Julius Malema's calls for the collapse of the "white economy".

I fully agree with my friend on this one @Julius_S_Malema. Until we nationalise all commanding heights of the economy- we need to restart this economy and make sure it favors the majority. Things can’t be sane again pic.twitter.com/NNULKJX6zV

Although he apologised and deleted several posts subsequent to the tweet, he refused to withdraw his support for Malema's views.

The SACP's first deputy general secretary, Solly Mapaila, said the coronavirus pandemic had shown, on a global scale, that capital had failed to respond to the needs of the majority. He said the government was responding effectively and offering different stimulus packages to assist people.

He also commented on the country's embattled airline SAA, the restructuring of which the alliance endorsed.

Mapaila said they wanted the state and public institutions to invest in the airline, adding that this would not only make SAA stronger but it would have a positive impact on the entire aviation industry.

He said they all agreed on a need for a restructured airline, adding that theirs was a call for the government to intervene.

"Government has given guarantees of [an] over R200 billion loan scheme to private businesses that are making [a] maximum [of] R300m through commercial banks. We do not see any reason a similar guarantee couldn't be given to our national airline in the space so that it's able to come out much better," he said.

We live in a world where facts and fiction get blurred
In times of uncertainty you need journalism you can trust. For only R75 per month, you have access to a world of in-depth analyses, investigative journalism, top opinions and a range of features. Journalism strengthens democracy. Invest in the future today.
Subscribe to News24
Related Links
Behemoth: The return of ANC dominance and the rise of the state
ANC and allies to take a stand against racism and police brutality on Black Friday
ANC Gauteng shuts the door on Masina's latest twitter drama
Next on News24
LIVE | Covid-19 in SA: 619 new cases as death toll rises by 25

Lekker Friday for two Daily Lotto winners!
Full list of lottery results
Lockdown For
DAYS
HRS
MINS
Voting Booth
Facebook is facing a fresh crisis after a former employee turned whistle-blower leaked internal company research. Do you still use Facebook?
Please select an option Oops! Something went wrong, please try again later.
Yes, the benefits outweigh the risk for me
32% - 1867 votes
No, I have deleted it
38% - 2196 votes
Yes, but I am considering deleting it
30% - 1732 votes
Previous Results
Podcasts
PODCAST | The Story: Is dognapping on the rise?