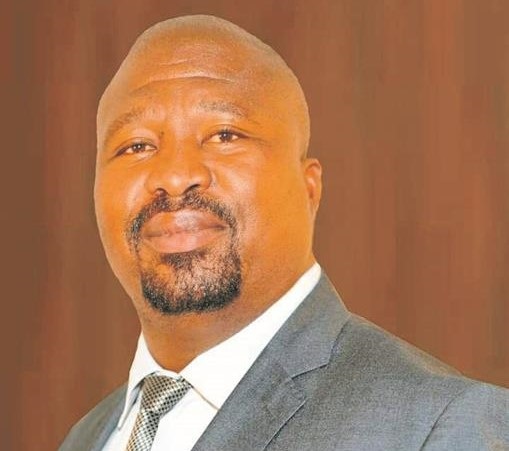 The EFF says the law must take its course after police arrested one of its members, Vusi Motha, for possession of an unlicensed firearm.

Spokesperson Sinawo Tambo told News24 the party was aware of the arrest of "an individual for possession of an unlicensed firearm" and added that the EFF would investigate the details of the alleged crime, or if the arrested person is a member of the EFF.

The publication also reported that Motha appeared in the Mkhondo Magistrate's Court alongside security company owner, Wellington Sangweni, on Tuesday.

They were arrested on Monday and the case was postponed to Tuesday for a bail application.

The firearm was confiscated for ballistics testing to determine whether it was used in last week's murder of ANC councillor Sbonelo Mthembu.

READ | Cele appeals for calm, patience amid investigation into murder of ANC councillor in Mpumalanga

Mthembu died after unknown suspects shot him and his friend, Sizwe Mbingo, as well as mechanic Sandile Khumalo, on Friday.

Motha had recently told the publication about his plan to sue Mthembu for defamation.

He claimed Mthembu accused him of being behind the assassination of ex-ANC Gert Sibande regional secretary Muzi Manyathi, who was shot dead in Mkhondo in November 2021.

Read more on:
effmbombelampumalangapoliticscrimecrime and courts