eThekwini municipality gained over R40m through tourism over the long weekend 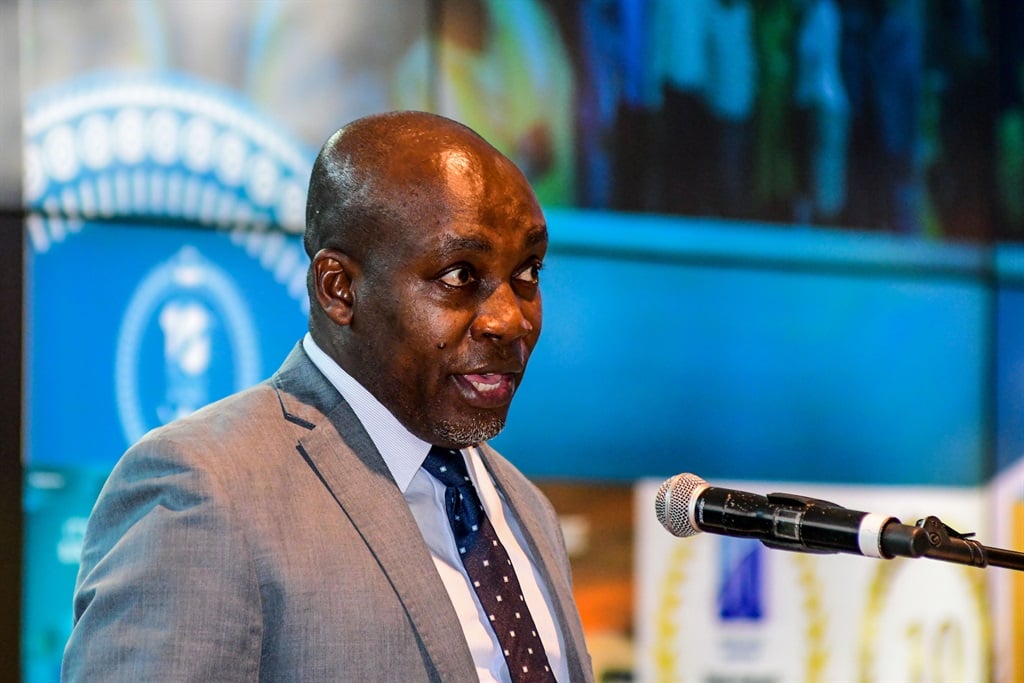 eThekwini Mayor Mxolisi Kaunda has assured people that it is safe to resume travel to Durban, following civil unrest and mass looting in the province in July.

Over the recent long weekend, Durban recorded 34 500 visitors which resulted in a direct spend of R46 million, a Gross Domestic Product (GDP) contribution of R113 million and an occupancy rate of approximately 31 percent.

The City projected a 50 percent visitor arrival at adjusted lockdown Level 4 if there had been no civil unrest.

"The occupancy rate between 8 and 17 July was 19 percent - a loss of 31 percent in terms of occupancy rates. The actual economic impact in Durban was a loss of 50 000 visitors, R110 million in direct spend, R280 million in tourism GDP and 600 jobs," Kaunda pointed out.

He said the unrest caused reputational damage to the Durban economy.

Kaunda added that the municipality had implemented key interventions to ensure a safe and welcoming environment that will lead to increased visibility of law enforcement agents at key tourism strategic points and zones. These include the beachfront, airports, the harbour, local businesses and shopping malls.

"We are doing this in collaboration with local community partners and destination stakeholders, such as community safety forums, as well as urban improvement precincts."

Open Letter | The editors of City Press, News24 and The Witness pen an urgent letter to President Cyril Ramaphosa to reaffirm the supremacy of the law in all the towns and cities of South Africa https://t.co/0x1YX02oaT. pic.twitter.com/Y25tsziPl9

The City added that as part of restoring investor confidence in eThekwini, action-driven collaborations with stakeholders to boost and attract investment were ongoing.

On Thursday, KwaZulu-Natal Premier Sihle Zikalala is expected to meet members of the diplomatic corps and international investors to discuss efforts to rebuild the province following the unrest.

Kaunda said these efforts sought to reassure visitors and the City's partners in the business tourism sector that everything was on track and safety remained a priority.

The Inkosi Albert Luthuli International Convention Centre also has major international events lined up for November and December, subject to gathering and travel restrictions during the lockdown.

"The City continues to show positive results as we rebuild. We want to reassure visitors that we are ready to welcome them back to the warmest City," Kaunda added.

We live in a world where facts and fiction get blurred
In times of uncertainty you need journalism you can trust. For only R75 per month, you have access to a world of in-depth analyses, investigative journalism, top opinions and a range of features. Journalism strengthens democracy. Invest in the future today.
Subscribe to News24
Next on News24
LIVE | Covid-19: Greece to make vaccinations mandatory for people over 60