Ex-cop, two others found guilty of kidnapping UFS student and forcing him to make drugs 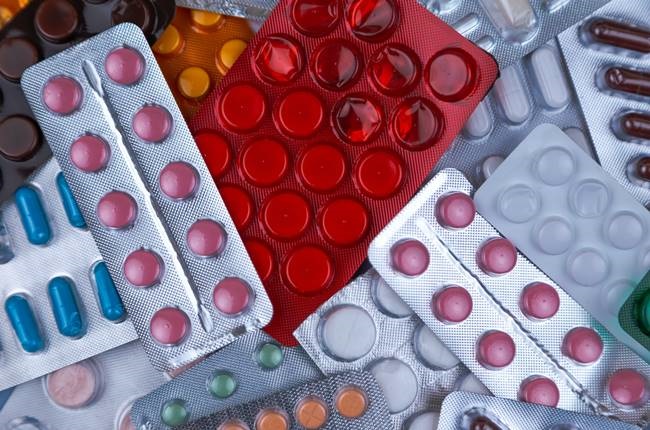 Three people were found guilty of coercing a student into assisting them to manufacture drugs.
Unsplash

Three people, including a former police officer, have been convicted of kidnapping and attempted drug dealing.

The accused - Moleboheng Precious Mohasoa, 29, a former police official attached to the Protection and Security Services, along with Innocent Paki Kompi, 31, and Napo Moses Mahasoa, 33 – were convicted in the Bloemfontein Regional Court on Thursday.

They were found guilty of coercing a student into assisting them to manufacture drugs in November 2016, said Hawks spokesperson Captain Christopher Singo.

"The victim, a chemistry student at the University of Free State, later reported the matter to the police after he escaped from the house where he had been kept against his will," said Singo.

"A search and seizure was conducted by the Serious Commercial Crime Investigation team at the premises where the victim was kept. The three occupants at the premises were arrested for kidnapping and possession of drugs which were also found concealed in the safe.”

The case has been postponed to Monday for sentencing.

2 bag the Daily Lotto jackpot
Full list of lottery results
Lockdown For
DAYS
HRS
MINS
Voting Booth
When a Covid-19 vaccine for under 16's becomes available, will you be taking your children to get it?
Please select an option Oops! Something went wrong, please try again later.
Yes, immediately!
38% - 3738 votes
I'll wait to see how others respond
26% - 2546 votes
No, I don't think they need it
37% - 3617 votes
Previous Results
Podcasts
PODCAST | MISSING MATTHEW EPISODE 3: Decades of false starts add to a family's despair