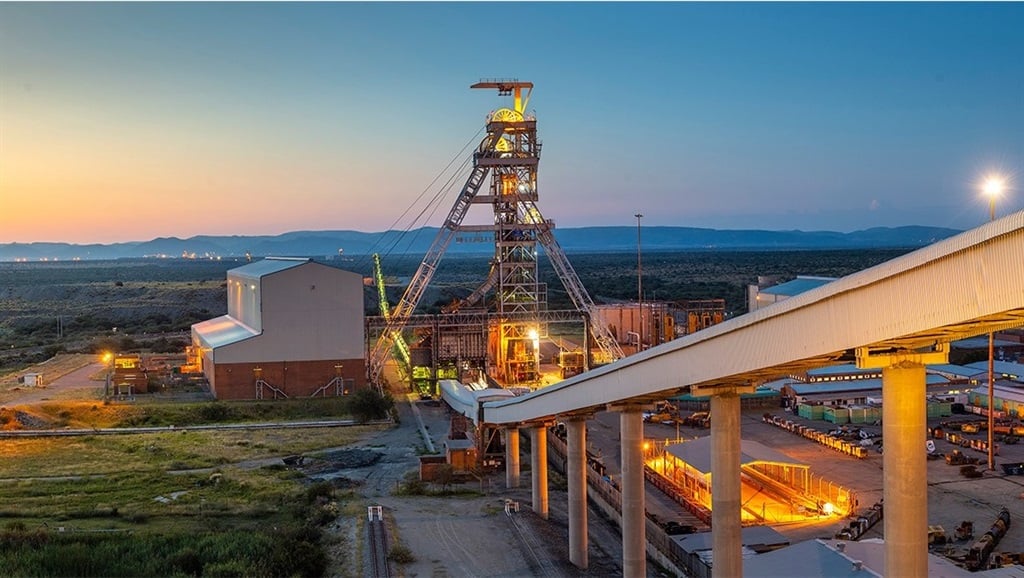 A view of an Impala Platinum mine.
Facebook/ Implats

A former senior accountant at a North West mine has been handed a suspended sentence for fraud and money laundering after the court considered her poor health.

Hlengiwe Masilela, 56, was sentenced in the Specialised Commercial Crimes Court sitting in Tlhabane after being found guilty of 24 counts of fraud and 23 of money laundering amounting to around R850 000. The crimes were committed at Impala Platinum Ltd (Implats).

"[Masilela] was sentenced to five years' imprisonment, which was wholly suspended for five years. The court took into consideration her state of health as she is on 24-hour oxygen support," said National Prosecuting Authority spokesperson Henry Mamothame.

Masilela's conviction stems from offences committed between December 2010 and May 2012 while she was employed as the head of the trades department at Implats.

"Evidence led in court revealed that Masilela, given her responsibility to manage accounts and as a final approver of all transactions on the SAP accounting system, manipulated the company by requesting vouchers at Waterfall Mall in Rustenburg. The request was submitted with falsified signatures of accountants and managers from other shafts," said Mamothame.

The mall would subsequently issue invoices, which she would authorise with falsified signatures for payment of these vouchers, and the only authentic signature would be hers, as the final signatory. The invoices would later be submitted to the accounts payable staff for processing.

The court heard that Masilela collected the vouchers herself or arranged for their collection from the mall. The vouchers were then used to purchase items at various stores in the mall.

In aggravation of sentence, prosecutor advocate Geo Nel argued that Masilela used her position to commit the crimes. He said Masilela only stopped because she was caught. She also did not pay back the stolen money after receiving her pension payout, he added.

"The court agreed with the State and indicated that the [offences were] serious and that the accused showed no remorse. Before passing sentence, the court also highlighted the need to consider that the offences were committed over ten years ago and that Masilela requires special care due to her ill health," added Mamothame.