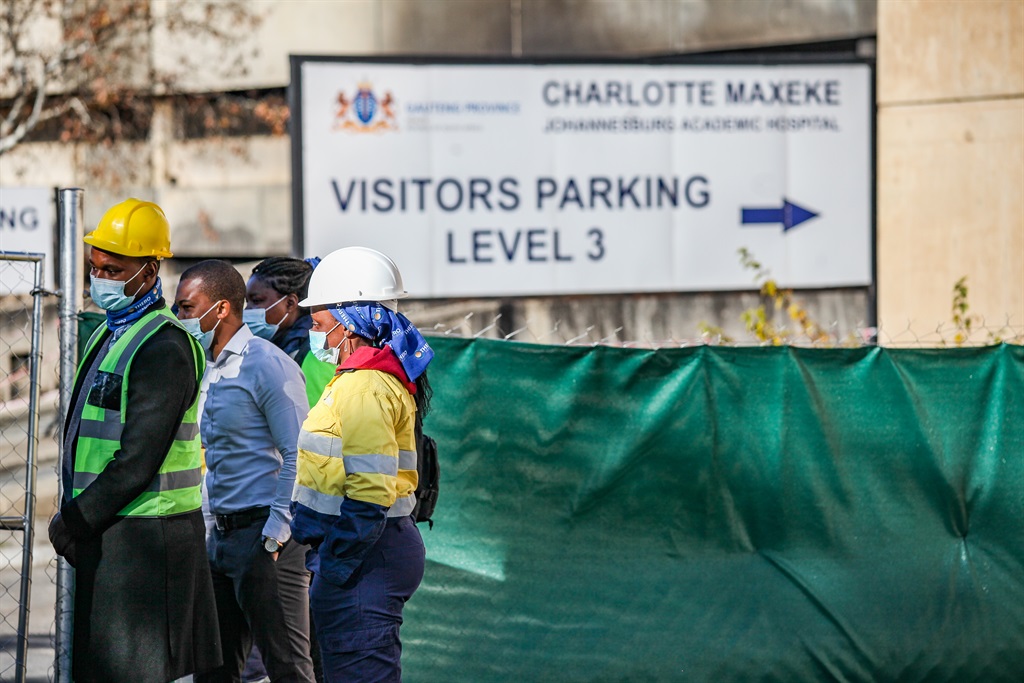 The Charlotte Maxeke Hospital was gutted by a fire in April. The hospital is still closed.
Gallo Images/Sharon Seretlo

Doctors at the Charlotte Maxeke Johannesburg Academic Hospital say the true extent of the devastation to cancer treatment in the province will only be revealed when the hospital reopens next week.

Other parts of the hospital will remain closed until they are fixed. Acting health minister Mmamoloko Kubayi-Ngubane said new plans were being drawn for the hospital to speed up its reopening.

Read this for free
Get 14 days free to read all our investigative and in-depth journalism. Thereafter you will be billed R75 per month. You can cancel anytime and if you cancel within 14 days you won't be billed.
Subscribe
Already a subscriber? Sign in
Next on News24
BREAKING NEWS LIVE | Driver injured during cash-in-transit attack in Hammanskraal