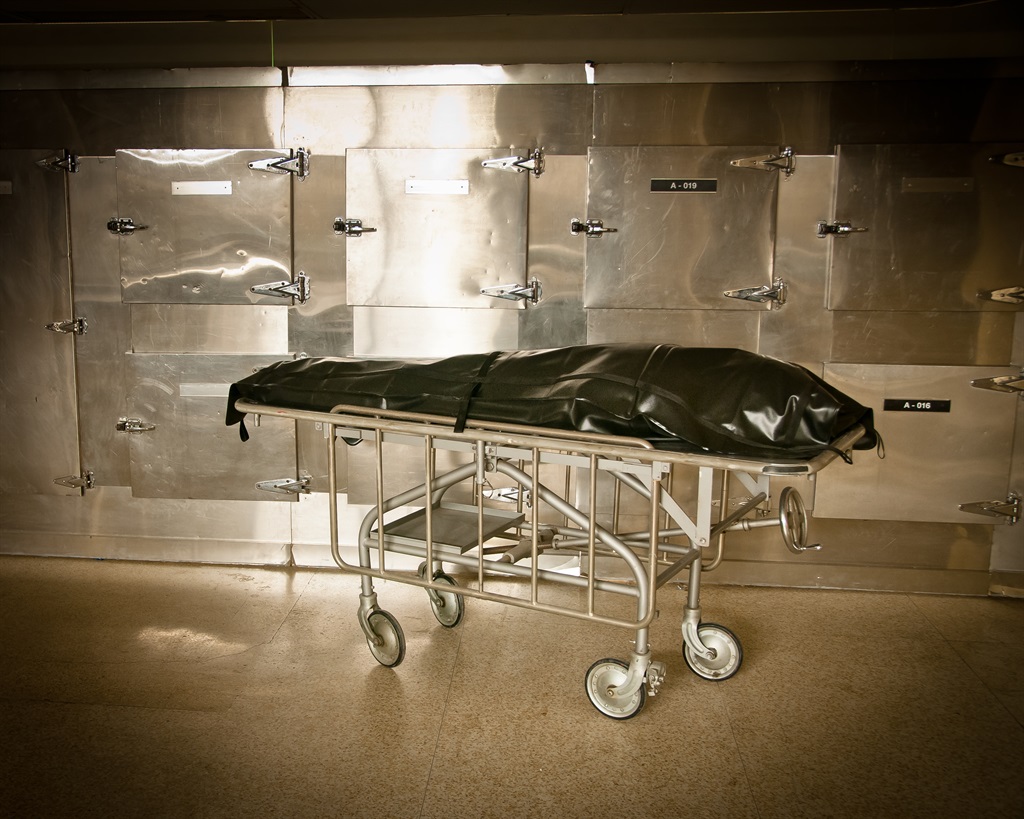 Body bag in a hospital morgue in black and white. (Image: Getty)

A government mortuary in Phoenix, KwaZulu-Natal, was thrust into the spotlight after claims that it had reached capacity.

News24 was told of the delays which families encountered and the stress they experienced in waiting for bodies to be released.

Funeral undertaker Muzi Hlengwa, in an interview with eNCA, claimed the situation in Phoenix had gone "beyond their control" and that the maximum capacity in the mortuary had been reached.

Read this for free
Get 14 days free to read all our investigative and in-depth journalism. Thereafter you will be billed R75 per month. You can cancel anytime and if you cancel within 14 days you won't be billed.
Subscribe
Already a subscriber? Sign in
Next on News24
BREAKING NEWS LIVE | Zuma's 15-month prison sentence for contempt of court comes to an end