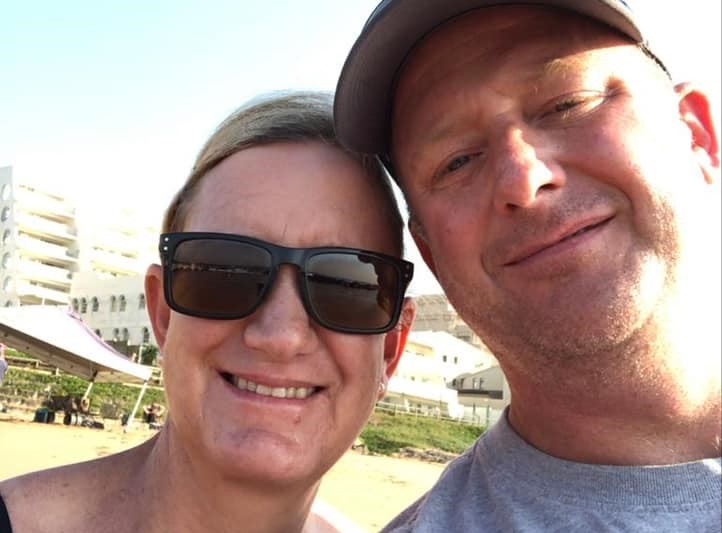 Graham Dickason, the father of the three girls allegedly killed by their mother in New Zealand, is back in South Africa, The New Zealand Herald reports.

According to the report, Dickason came back to South Africa last month.

Reports are that since returning back home, Dickason has posted images to Facebook of him spending time camping outdoors and braaing.

The Dickasons worked as doctors in Pretoria before moving overseas.

Lauren, 40, allegedly killed their three daughters at their Timaru home in September.

She is currently facing three charges of murder after the deaths of six-year-old Liané, and two-year-old twins Maya and Karla.

Lauren is expected to appear in the High Court in Christchurch next Friday, the publication said. She has entered not guilty pleas to all charges and a trial date has been set for 2023. At her last court hearing, Justice Cameron Mander reportedly requested that Dickason provide written notice of her not guilty pleas, to allow legal representative Kerryn Beaton QC to enter the pleas on her behalf on Friday, Stuff reported.

During the sitting, Mander was informed that the defence was arranging an independent psychiatric report to be submitted alongside the Crown’s. Lauren didn't attend the court case as she was still unwell.

The family had recently immigrated to New Zealand where Dickason worked as an orthopaedic surgeon at Timaru Hospital.  A few days after he found his children dead when he came back from work, Dickason said he had forgiven their mother.

Allegation are that Dickason is not expected to return to New Zealand for his wife's court appearance on 17 December.