A Mitchells Plain entrepreneur is over the moon after the app he helped created, to help unemployed youth to find jobs, recorded more than 100 000 users.

Allan van der Meulen, 24, is a co-founder of the digital data-free web app called Zlto, which is designed to incentivise, track, and increase positive behaviour by users who do voluntary work in their own communities. 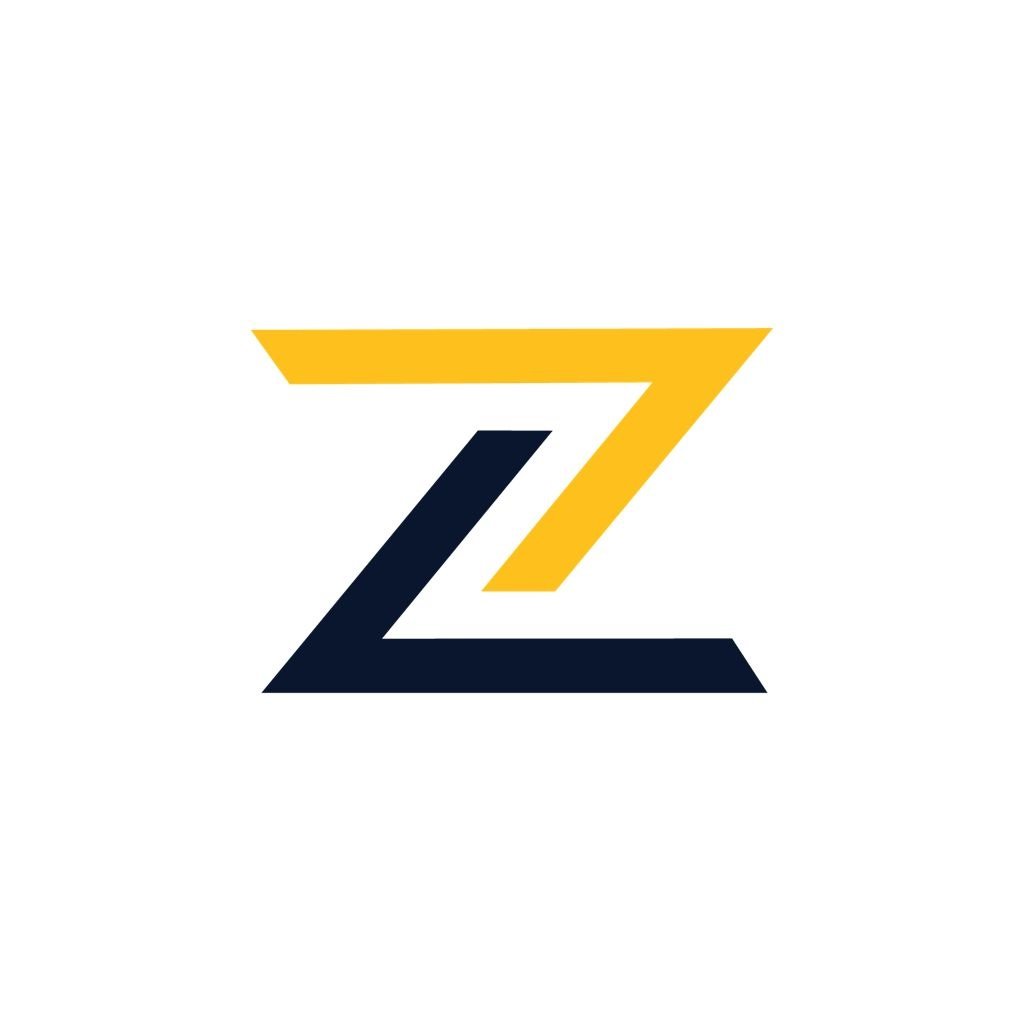 Users can then exchange the points for vouchers to buy food, electricity, airtime, and clothing to assist their households or themselves at any retail store.

"Growing up on the Cape Flats, youth unemployment is a huge problem, as many people feel like they have no choices and there's no alternative. For a very long time, I thought this too."

He and his partner, Senzo Masumpa, launched the app in 2016 to help unemployed people find jobs.

Van der Meulen - who still resides in Portlands, Mitchells Plain - said like any app, you needed to create a profile, tap on any of the 10-minute nano courses you wish to complete to gain the points, volunteer at any place in your area, upload pictures to the app as "evidence" that you have done the voluntary work and provide a bit of detail of the work you have done.

There is no specific amount of time or days you need to volunteer, but it is advisable to spend more time volunteering to earn more Zlto

He added going for a job interview, having your hair cut and travelling to the shop to buy essentials all required money, and if you're unemployed this was a huge struggle.

"When I asked people in the community what prevents them from finding jobs, they told me they have no money."

However, Zlto allows people to go out, volunteer, and make some money.

"The app isn't designed to take away the mentality that people still need to go out into the world and look for jobs, people must not be reliable on Zlto, the app is there to make users more employable," Van der Meulen said.

Some of the volunteer jobs on offer include spending some time at libraries, assisting a mechanic, helping out at hospitals, cutting people's grass, or going to the shop for someone.

"A team of reviewers will verify the tasks using block-chain technology." The web app is data free and reaches people across the globe.
Photo Supplied

Van der Meulen added he was a student at RLABS in 2014 when it launched youth cafés in partnership with the Department of Social Development, where young people could do various courses.

It was there that he learnt about social innovations and digital currencies which looked at whether young people would attend a workshop and accumulate some points then use those points to pay for additional courses.

"The experiment was successful and that's where we started to work on the possibility of making the app beneficial to people," he said.

In 2020, Van der Meulen and his team distributed around R10 million worth of food, airtime, and electricity. He also introduced nano courses and Covid-19-related tasks in the community.

"It's been an overwhelming feeling so see how the app has gotten many young people off the streets and earning their Zlto points," he added.

In November 2018, the team won the Google Impact Challenge in South Africa, claiming $250 000 (R3.2 million) that went toward the app which they used to employ more staff, bring in partners, and expand to other regions.

Van der Meulen said currently the app was being used in South Africa, Nigeria and Tanzania as well as a pilot project in the UK.

Zlto's office is based in Vangate but users can do the courses at home.

"The goal is to reach much more unemployed people with our app and to educate them more about enriching themselves to make them more employable.

"This is just the start of great things to come with Zlto, and we have every bit of faith that the app will be around for many years to come," he added.

The app can be downloaded on app.zlto.co.