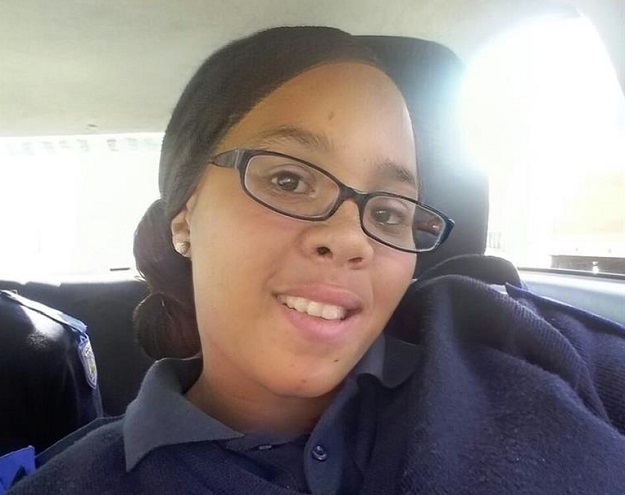 JMPD officer Hephzibah Nombulelo Nhleko helped a man who had been stranded after being dumped on the highway by an alleged drunk taxi driver.
JMPD

A Lenasia man dumped on the side of the road late at night by an alleged drunk taxi driver had nothing but praise and gratitude for a metro police officer who took pity on him and drove him home.

"She showed me that she is a people's person. A perfect person who displayed what it meant to serve the community," said Modise.

Modise said he was returning home from work on Saturday evening when he found that most of the taxi drivers were already done for the day and had gone home.

He said there was only one taxi left and the driver was also retiring for the day as there was no passengers inside his vehicle.

"The taxi driver looked drunk, but because it was the last taxi I could take then I just got in, I didn't have a choice," he said

Modise, who used R50 to pay for the R25 trip, said trouble started when he asked the driver for change.

He told me he was doing me a favour. He refused and took off and left me on the Golden Highway with no money on me and no taxis to Lenasia South at the time.

Without any cent on him and not knowing how to get home, Modise said he walked towards what looked like an accident scene and found Nhleko attending to some complainants.

"I told her I was stranded had no money and that asked her to help me by dropping me off where I stay."

To his luck, the officer drove him home safely.  He told News24 that when he arrived home, he found his wife and children worried about him.

Modise has thanked the officer for assisting him.

"I feel good that we have officers like her to whom we can run to for safety in our city. I am very thankful to her and her JMPD colleagues," he said, adding:

There are good people among them (JMPD). There are people who understand public service and people we can run to when we want security and protection.

Speaking to News24 on Monday, the officer said she was just doing her night duties when Modise approached her.

"Assisting people is part of our duty. We need to help members of the public. I took him home and I am glad he is safe.

"The distance from where he was dropped off by the driver was far for him to walk home. Even though I knew it was risky to drive him home I had to do it. I am glad I could help," she said.

"It is my duty to serve," said Nhleko.

Here are the winning Lotto and Lotto Plus numbers
Full list of lottery results
Lockdown For
DAYS
HRS
MINS
Voting Booth
The 2021 Matric exams have been brought forward to avoid clashing with elections. This is:
Please select an option Oops! Something went wrong, please try again later.
A disaster - kids are stressed enough
44% - 819 votes
Not the best idea, but necessary
16% - 291 votes
No big deal, it's just a few days
40% - 736 votes
Previous Results
Podcasts
PODCAST | My Only Story: Teen's suicide reveals shadowy ring of predators at top SA schools