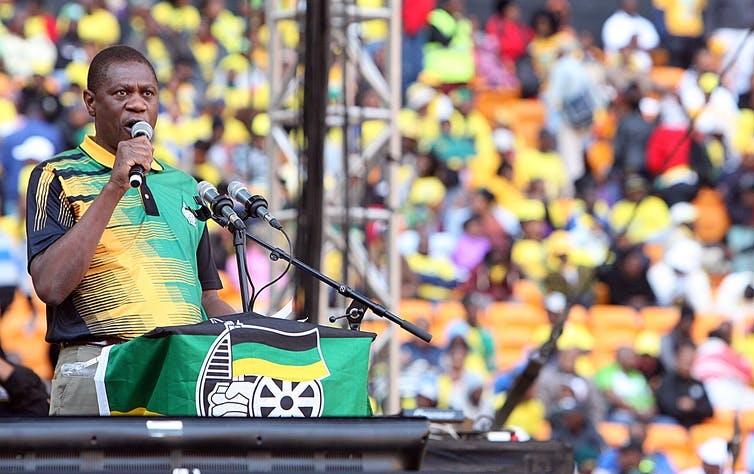 A financially troubled ANC will have to fork out over R100 million to a company who supplied it with 30 000 election posters.

This, after the ANC lost its appeal against an order by the Gauteng High Court in Johannesburg with costs. The ANC filed the appeal, arguing that the agreement between it and Ezulweni Investments was not authorised by then treasurer-general Zweli Mkhize.

Lawyers for Ezulweni Investments owner Renash Ramdas, from KwaZulu-Natal, however, argued that the ANC's finance manager, Nhlanhla Mabaso duly represented the ANC in the election campaign when he orally accepted a quotation from Ramdas on behalf of the ANC.