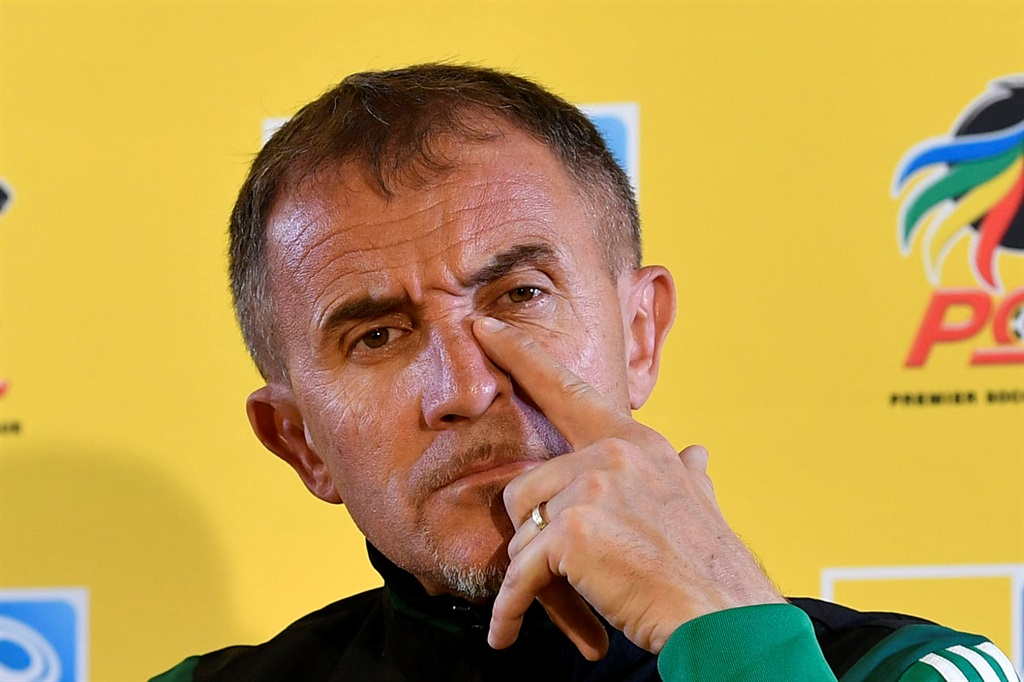 National Prosecuting Authority (NPA) spokesperson Anelisa Ngcakani said that both sentences were wholly suspended for five years on condition that he is not convicted of a similar offence during the suspension period.

Sredojevic appeared in the Gqeberha Regional Court on Tuesday where he was convicted after a 39-year-old woman accused him of sexually harassing her during a Cosafa Cup tournament in Gqeberha on 7 December last year.

According to the NPA, the incident happened at Wolfson Stadium when the woman delivered coffee to Sredojevic and others.

News24 previously reported that the woman asked Sredojevic if he wanted sugar in his coffee and that he responded that he needed another type of sugar while pointing at the woman's genitals. When the woman went back to the stadium to deliver coffee again, Sredojevic touched her buttocks.

The court granted Sredojevic leave to appeal the conviction.

In December, TimesLIVE reported that another sexual assault case against Sredojevic had been withdrawn.

A Johannesburg hotel cleaner accused him of sexual assault in August 2019.