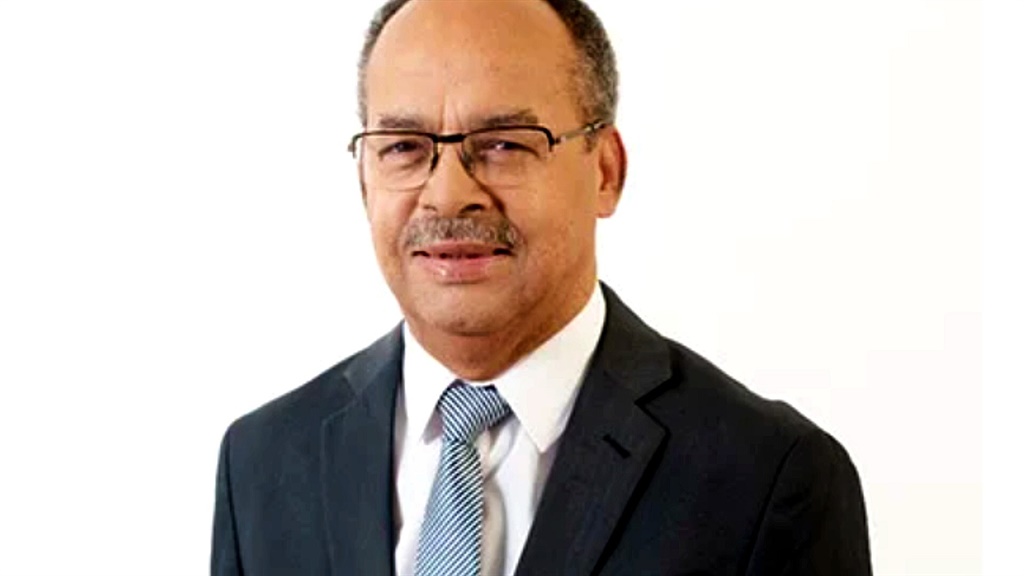 Titus had been in a coma since the end of July after complications arose during an operation to remove a cataract.

Managing director of the ATKV Sonél Brits said his death left a big void and that it was a sad day.

According to Brits, Titus left deep footprints in periods of change, both in South Africa and at the ATKV. His leadership, integrity and empathy will always remain with her.

For the past 12 years, he had been campaigning for language and culture, Brits said.

"The legacy of this lawyer, linguist, historian and opinion maker is one of greater understanding and inclusivity across racial boundaries."

In 1983, Titus was admitted as an advocate of what was then known as the Supreme Court. He worked as a public prosecutor at the Department of Justice.

He went to the Netherlands in 1987 to continue his studies at the University of Leiden and returned to South Africa in 1993 with master's and doctorate degrees.

In February 2020, he received the Freedom of the Town as part of his hometown Worcester's 200th anniversary celebrations.

"Our prayers go out especially to his two daughters, Daléne and Neriska," said Brits.

"We are going to miss you, Dr Titus, and we say goodbye to you with great respect and gratitude for the difference you have made and the lives you have touched."

We live in a world where facts and fiction get blurred
In times of uncertainty you need journalism you can trust. For only R75 per month, you have access to a world of in-depth analyses, investigative journalism, top opinions and a range of features. Journalism strengthens democracy. Invest in the future today.
Subscribe to News24
Related Links
Trailblazing US Supreme Court Justice Ginsburg dies; succession battle looms
Double blow to Breede Valley municipality as deputy mayor dies within weeks of his wife
Popular Cape Town TV chef and cookbook author Florence 'Aunty Flori' Schrikker dies, aged 67
Next on News24
LIVE | SA records 1 567 513 Covid-19 cases and 53 757 deaths

Two bag top prize in the Daily Lotto jackpot
Full list of lottery results
Lockdown For
DAYS
HRS
MINS
Voting Booth
As a child or as an adult, have you ever been a victim of bullying?
Please select an option Oops! Something went wrong, please try again later.
Yes, at school
55% - 2158 votes
Yes, at work
17% - 669 votes
No, I've never experienced this
28% - 1082 votes
Previous Results
Podcasts
PODCAST | MISSING MATTHEW EPISODE 3: Decades of false starts add to a family's despair