One of the founding members of the Klein Karoo National Arts Festival (KKNK), Dr David Piedt, has died of Covid-19, Die Burger reported on Tuesday.

Long-time friend Dr Franklin Sonn told the publication that the 80-year-old Piedt had been admitted to the George Mediclinic's high care unit 11 days ago, where his condition gradually deteriorated.

He died on Monday.

Sonn described Piedt's character as "flawless" and as a "leader par excellence who has left deep footprints in the Oudtshoorn community", Die Burger reported.

The KKNK in a statement described Piedt as an "Oudtshoornite" through and through.

"He had been a mentor and mensch. An inspiration to anyone who has met and known him."

The freedom fighter and Afrikaans activist had this year been honoured by Arts Unlimited for his important contribution to the KKNK and the community of Oudtshoorn, it said.

"Dr Piedt's legacy is great, and we'll miss him."

Piedt, who received an honorary doctorate from Stellenbosch University in 2012, managed to use Afrikaans as a language for reconciliation and to bring healing rather than to separate, said Stellenbosh University vice rector for social impact, transformation and personnel Professor Nico Koopman.

"I met Dr Piedt in the Biblical Studies class at the University of the Western Cape in the early '80s. He was our 'uncle', already a senior teacher who came to study full-time to further equip him for his calling to serve education and the wider society," he recalled.

"In those years of struggle, he lived out his commitment to human dignity and justice." 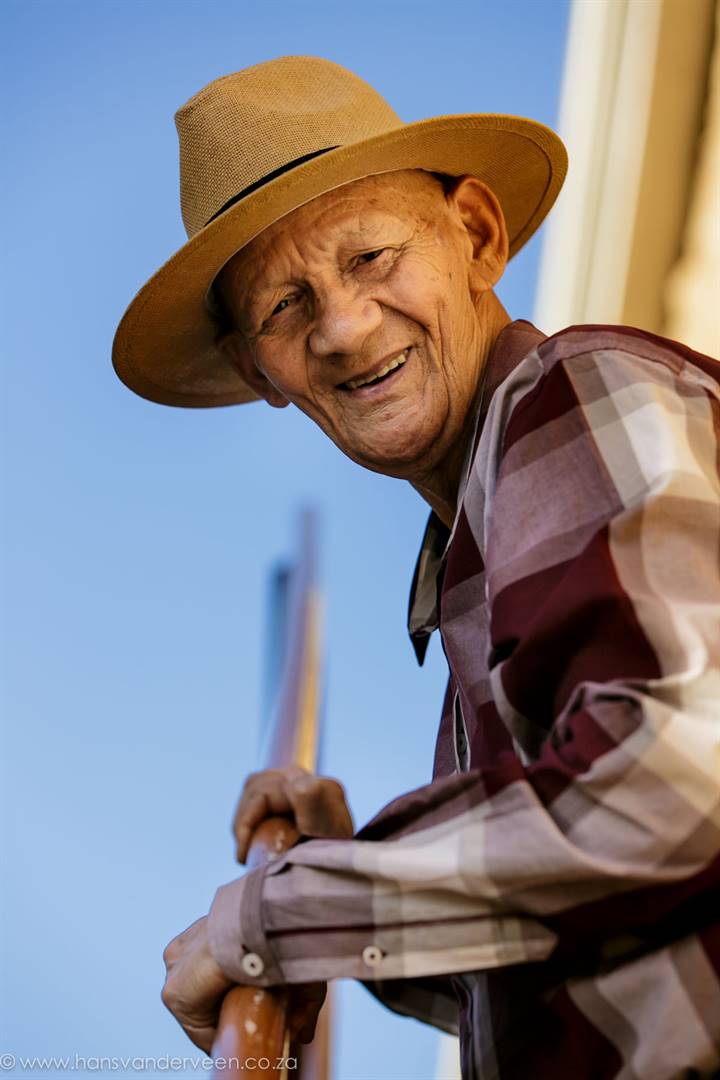 They later served together in the Stellenbosch University Council where Piedt's contributions were "highly appreciated".

"He managed to practice reconciliatory justice. He was able to promote justice without alienating people from one another and to convince people of the cause of justice and get them to cooperate," Koopman said.

"He worked in various forums for this pursuit of a better society, including education, church, NGOs and the arts. His dream was that Stellenbosch University, the Oudtshoorn municipality and other institutions and individuals in Oudtshoorn would work together to further realise the idea of empowerment for democracy through education in Oudtshoorn and the Southern Cape.

"The university recognises his role in the wider Oudtshoorn community and in particular in the renewal of the KKNK over the years - even after he had completed his term as chairperson - to ensure that this festival could have a deep impact in the Klein Karoo."

Piedt's wife Marjorie confirmed to local publication Die Hoorn that her husband had been hospitalised and was to have received high-flow oxygen and physiotherapy as of that Monday.

He had not had any comorbidities, she said.

She had also tested positive and told the newspaper that she had been self-medicating with vitamins.

Lekker Heritage Day for 2 Daily Lotto players
Full list of lottery results
Lockdown For
DAYS
HRS
MINS
Voting Booth
Have you downloaded the Covid-19 tracing app?
Please select an option Oops! Something went wrong, please try again later.
Yes I have
13% - 495 votes
No, and I will not be downloading it
77% - 2856 votes
Not yet, but I plan to
10% - 369 votes
Previous Results
Podcasts
PODCAST | THE STORY: Where to now for ANC jetsetters who hitched a ride on SAAF plane?