Fraudster admits conning Capitec Bank out of R1.5m with the help of a bank staffer 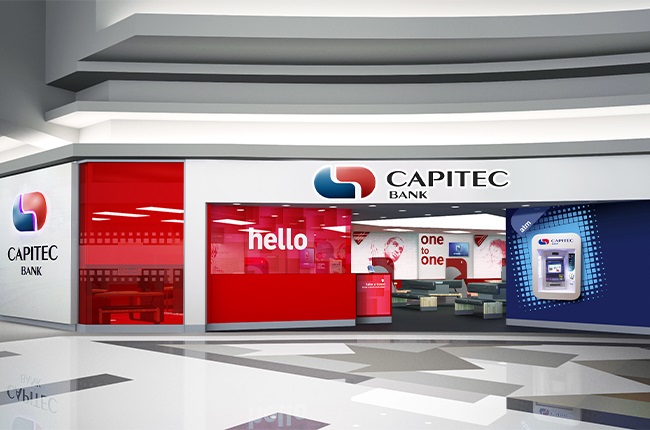 A man has admitted to conning Capitec bank.
Supplied

An Eastern Cape man has admitted that he, a Capitec Bank staffer and a friend devised a scheme to dupe the bank out  of money.

Heinrich Presensie pleaded guilty to fraud and money laundering and was convicted in the Gqeberha Specialised Commercial Crimes Court on Wednesday.

According to the Hawks, he, bank employee Zakiya Mahomed and a friend named Ashley Le Roux, orchestrated 13 fraudulent loans from Capitec bank  to the tune of R1.5 million between 8 August 2016 and 2 February 2017 in Graaff-Reinet.

Presensie assumed responsibility for the theft of more than R500 000.

Mahomed has since pleaded guilty and has been sentenced to five years in prison, but Le Roux has decided to pursue the trial route.

According to the Hawks, Presensie and Le Roux would transport desperate bank clients from Joubertina to the bank to apply for loans.

"The two would further assist with manufacturing false documentation. It is reported that huge loans were processed and approved for undeserving clients," Hawks spokesperson Yolisa Mgolodela said.

Mgolodela added that the accused would receive the lion's share of the loans and give small amounts to the applicants.

Most of the clients were not aware of the orchestration and had an impression that everything was legitimate.

Presensie will be sentenced on 3 August and Le Roux's case has been postponed to 29 June.

R446k for one Daily Lotto winner!
Full list of lottery results
Lockdown For
DAYS
HRS
MINS
Voting Booth
When and why would you have your or your partner's sperm count checked?
Please select an option Oops! Something went wrong, please try again later.
That's an unnecessary procedure
17% - 965 votes
As soon as we decide to start a family
7% - 427 votes
Only if we're struggling to conceive
76% - 4435 votes
Previous Results
Podcasts
PODCAST | The Story: Racism rife in South African schools