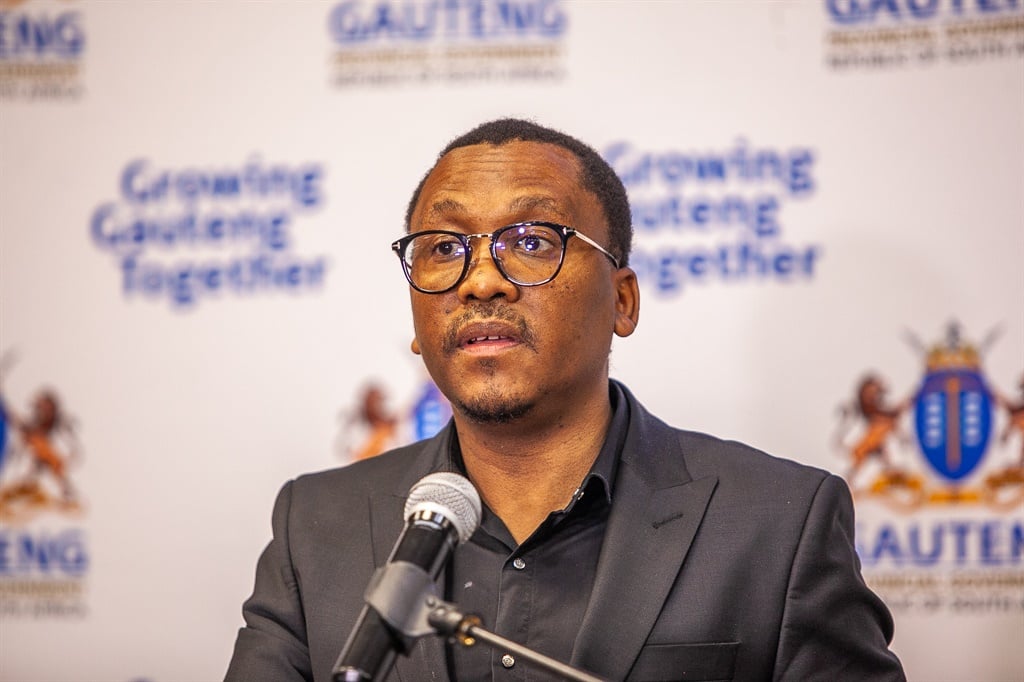 In a lawyer's letter, dated 24 August 2020, which News24 has seen, Masuku placed it on record he had appeared before the ANC's Provincial Integrity Committee (PIC) in Gauteng and Special Investigative Unit (SIU) in his respective capacities as a provincial executive committee (PEC) member of the ANC in Gauteng and health MEC.

"Our client has in the said forums, categorically denied any involvement in the procurement processes of the department and further confirmed that neither did he instruct any official to do so in his name," the letter read.

"Our client condemns the conduct of officials who may have used his name to award tenders in the department."

His lawyers said Masuku "looks forward" to the legal process underway by the SIU "which will eventually clear his name".

They also highlighted that it was Masuku himself who had initiated the investigation into PPE procurement on 17 April 2020.

Masuku's lawyers said they reserved their rights to take legal action against those who defamed him in the media and elsewhere.

The provincial health department has been embroiled in corruption claims after the Sunday Independent reported of an alleged irregular R125 million PPE contract awarded to individuals with close ties to senior ANC officials.

The Sunday Independent previously reported a PPE contract of R125 million was awarded to Madzikane II Thandisizwe Diko, the spouse of the president's spokesperson, Khusela Diko, who sits on the ANC's PEC. He had reportedly charged inflated prices.

The Sunday Times reported the transactions were reportedly flagged in an audit conducted by the provincial treasury into the spending of R2 billion on PPE by the Gauteng health department.

The Sunday Independent also made a link between the Diko family and Masuku, through his wife Loyiso, who serves as a member of the mayoral committee for group corporate and shared services at the City of Johannesburg.

Diko and Loyiso were reportedly bridesmaids at each other's weddings. Loyiso was set to benefit as the contract's money would be diverted for the ANC's regional conference, where she would be contesting the chairperson position. According to the Sunday Times, Diko and her husband maintained the money was never paid to his company and the contract was never finalised.

This week, the Special Tribunal ordered that R37.8 million linked to the proceeds of the tender be frozen, pending forfeiture.

"Royal Bhaca and later Ledla may have been awarded the contracts as a result of Mr Diko's close personal connection with the MEC," forensic investigator Asashanduki Rabali said in an affidavit.

We live in a world where facts and fiction get blurred
In times of uncertainty you need journalism you can trust. For only R75 per month, you have access to a world of in-depth analyses, investigative journalism, top opinions and a range of features. Journalism strengthens democracy. Invest in the future today.
Subscribe to News24
Related Links
'The MEC wants his people' - This is how Diko scored R120m PPE tender, SIU contends
Gauteng committee to start investigation into Masuku, Diko over PPE tender
Adriaan Basson | Let's not pretend to be surprised by the ANC's tender corruption, please
Next on News24
LIVE | Covid-19 in SA: Cases hit 1 605 252 as death toll rises to 55 012

Here are the winning Lotto and Lotto Plus numbers
Full list of lottery results
Lockdown For
DAYS
HRS
MINS
Voting Booth
As South Africa faces down the third Covid-19 wave, how are you keeping your family safe ?
Please select an option Oops! Something went wrong, please try again later.
Staying at home, isolating and being careful
14% - 74 votes
Sanitising and wearing masks when we go out
73% - 383 votes
Going on as usual, we're not afraid of the virus
13% - 69 votes
Previous Results
Podcasts
PODCAST | Too Many Enemies: Episode 1 - the assassination of billionaire Wandile Bozwana