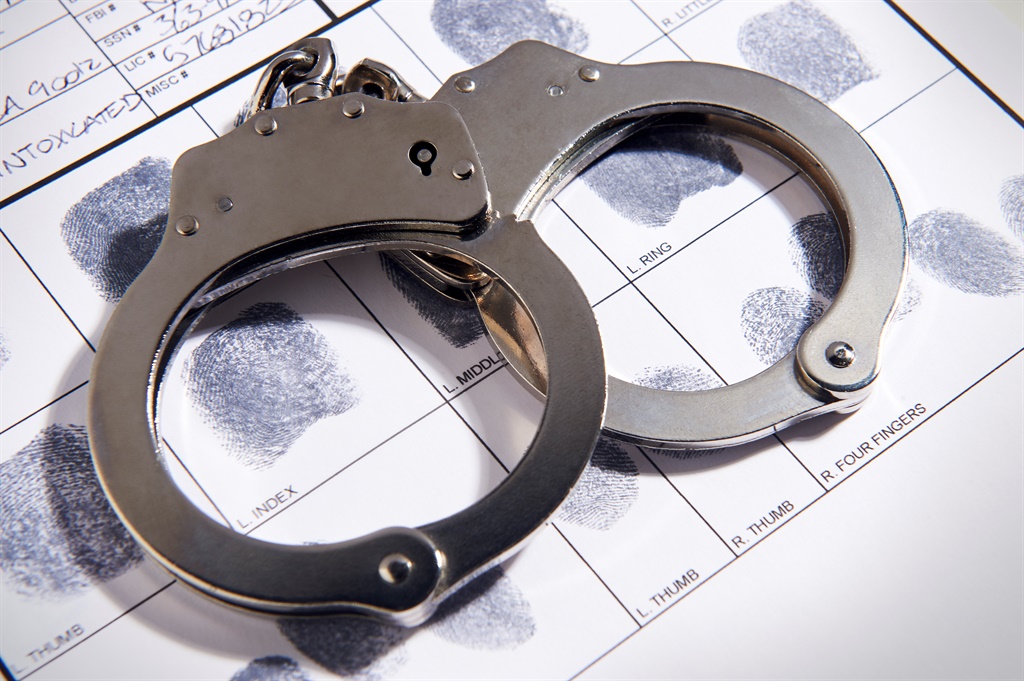 A hefty sentence of 188 years has been handed down to a Gauteng man.
iStock

A Gauteng man has been handed a hefty sentence for a slew of charges connected to 10 police dockets.

He will now face a life sentence plus 188 years in jail after being sentenced in the Gauteng High Court on Wednesday.

Fernando Raymond Tivani was sentenced for crimes he committed in 2018 and 2019 in the West Rand District, said police spokesperson Captain Kay Makhubele.

"Tivani had 10 cases against him, which were opened in three policing precincts: Krugersdorp, Muldersdrift and Magaliesburg. He was sentenced on the following charges: aggravated robbery; theft; possession of an unlicensed firearm and ammunition; attempted murder; and murder," said Makhubele.

Tivani was handed the life term for the murder, with a combined 188 years for the other charges.

"We congratulate the detective for his hard work and thorough investigation that led to the successful conviction of the accused. The fight against serious and violent crime remains a priority for the SAPS in Gauteng. We believe that this hefty sentence will serve as a deterrent for those thinking of committing crime," Gauteng police commissioner Lieutenant General Elias Mawela said.

Here are the Daily Lotto numbers
Full list of lottery results
Voting Booth
Have you and your family been counted in Census 2022?
Please select an option Oops! Something went wrong, please try again later.
Yes
48% - 1637 votes
No
52% - 1790 votes
Previous Results
Podcasts
PODCAST | The Story: How one incident at Stellenbosch University sheds light on deeper issues