Ghosts of tenders past haunt Ramaphosa’s head of security

Six years after President Cyril Ramaphosa's head of security was charged in connection with an allegedly corrupt tender, he brought the same company owned by his former co-accused on board to provide security to the CR17 campaign.

The head of the Presidential Protection Unit, Major General Wally Rhoode, and a businessman with links to the Zuma family, Dalo Nala, were in 2011 charged in relation to a R19m tender awarded by the National Prosecuting Authority in 2006 to Nala's company, Intense Protection and Tourism Services.

But in 2014, after years of delay, the NPA quietly declined to prosecute, despite previously taking the matter to court.

News24 understands the death of a key witness played a role in the NPA's decision not to prosecute, but NPA spokesperson Bulelwa Makeke said that prosecutors had no knowledge of this.

Rhoode, Nala and two other NPA employees were charged in 2011 and released on bail of R30 000 each by the Pretoria Regional Court and the matter postponed for further investigation. They were accused of taking money from Nala to award the tender to his company.

At the time the tender was awarded to Nala's company in 2006, Rhoode was the head of security for the NPA.

In 2009 Rhoode resigned as head of security for the 2010 FIFA World Cup. The Mail and Guardian reported at the time his resignation was linked to controversy over the appointment of Africa Strategic Asset Protection to provide services for the Confederations Cup held in June 2009.

But Rhoode said he had resigned to look after his family's construction business.

News24 understands that Rhoode spent some time since then working for the SAPS VIP protection unit. In 2017, however, when he was recruited to head up Ramaphosa's CR17 campaign, he was working in the private sector. 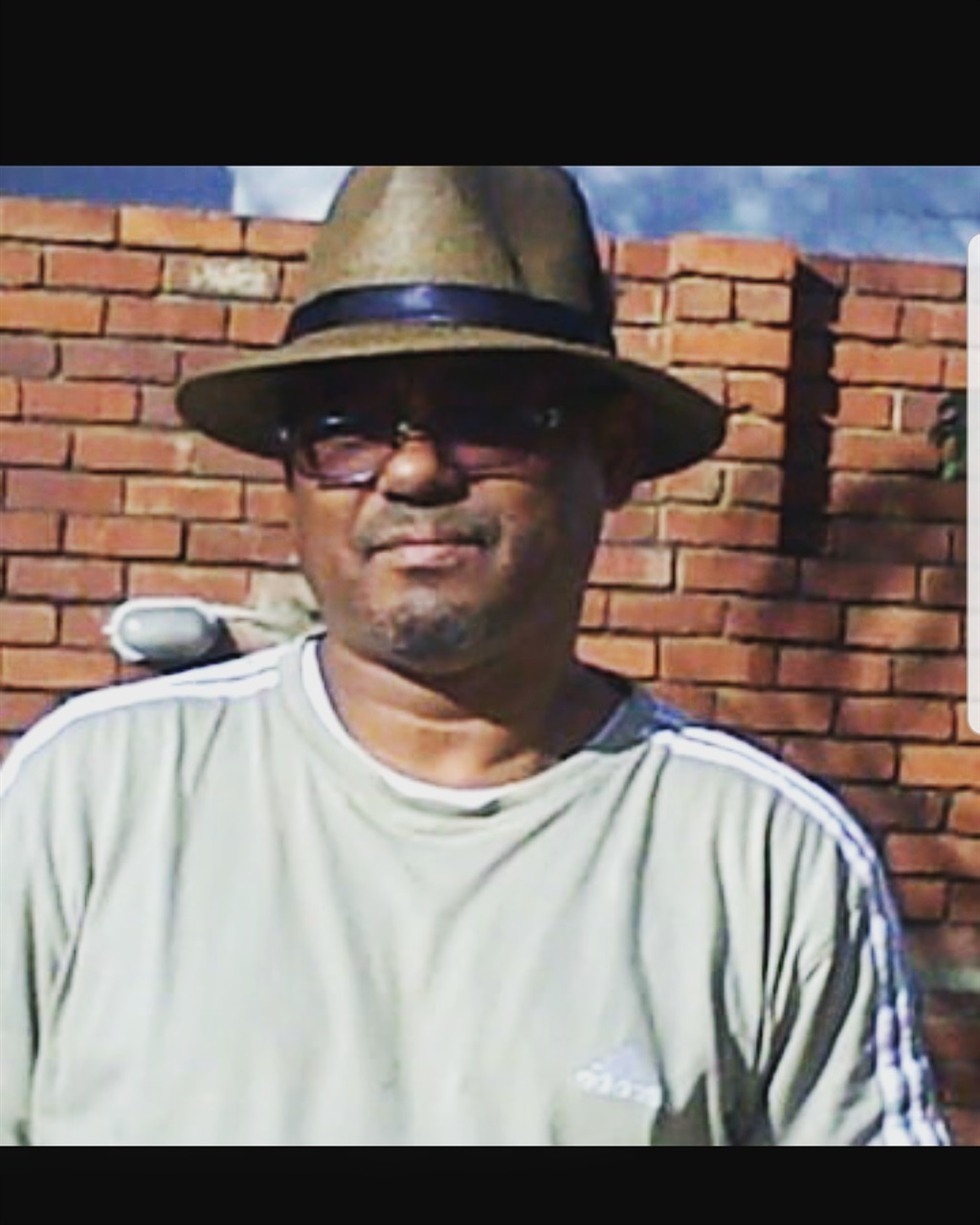 Sometime after Ramaphosa assumed office in February 2018, Rhoode was then appointed to the position of head of the PPU, at the rank of Major General.

The SAPS, Rhoode and Nala did not respond to questions seeking comment for this story.

IPTS was paid R8.4m between June 2017 and March 2018 for providing physical security to VIP members of the CR17 campaign, the bank statements show.

City Press reported earlier this year that Rhoode had failed to secure a top secret security clearance as a result of troubles with the South African Revenue Services.

A senior SAPS source confirmed to News24 that Rhoode still had not secured this clearance as of this week.

According to CR17 campaign sources with direct knowledge of its affairs meanwhile, it appears Rhoode was brought onto the campaign by recommendation from Marion Sparg - a key Ramaphosa advisor and one of the campaign's managers.

Sparg and Rhoode are both veterans of the ANC's armed wing, uMkhonto weSizwe.

He shared a directorship in a company, Siyathembana Trading 177, with Zuma and Mandla Gcaba - the KwaZulu-Natal taxi boss who is also believed to be related to Zuma, in 2008 and 2009.

Nala and Gcaba also shared directorship of other companies, including a transport company believed to be running eThekwini's municipal bus service.

Nala did not respond to queries seeking clarity on his relationship with Zuma and Gcaba.

In 2012, the Mail and Guardian revealed that controversial former top prosecutor advocate Lawrence Mrwebi had been accused of trying to interfere in the case against Rhoode and Nala.

According to the report, Mrwebi had stormed into the office of the prosecutor assigned to the case, advocate Nathi Mncube, and demanded he stop a search and seizure operation on Terence Joubert, the then acting head of the NPA's security and risk management unit in KwaZulu-Natal.

The M&G report details evidence from court papers that revealed how Rhoode and other NPA staff members had travelled to Durban where they had met Nala at their hotel after hours with Joubert.

"Nala was later encouraged to bid for the tender and approached his former mentor, prominent Durban VIP protection specialist Andre van der Byl, to submit a joint bid because Nala had no capacity to meet the bid requirements," the report reads.

Evidence before the court at the time revealed that Nala's company had not scored well in the initial tender process for the guarding contract, and was inexplicably invited to bid with several other companies after Rhoode had together with the head of the NPA's supply chain division, recommended a closed tender process.

During a briefing meeting in Pretoria between Nala, Joubert, Van der Byl and Rhoode, Nala allegedly handed Rhoode an envelope alleged to have contained R20 000.

Van der Byl later turned state's witness and had walked away from the deal before it was awarded to Nala’s IPTS.

In 2011, Rhoode, Nala and two others were arrested and charged with tender fraud. Mncube drove the prosecution but was forced to remove the matter from the court roll in 2012 after the magistrate refused to grant further postponements.

Mncube reportedly told the court the reason for the delay in finalising the investigation was down to the Hawks investigating officer, Colonel Frans Kola, being removed from the case.

When Mncube left the NPA in 2013, News24 understands the case was assigned to advocate Sibongile Mzinyathi.

According to official NPA correspondence between the NPA and Rhoode - dated August 2018 and seen by News24 - a decision was made in October 2014, eight years after the tender was awarded, not to prosecute Rhoode and the other suspects.

NPA spokesperson Bulelwa Makeke told News24 the decision was made due to a lack of prospects of success.

We live in a world where facts and fiction get blurred
In times of uncertainty you need journalism you can trust. For 14 free days, you can have access to a world of in-depth analyses, investigative journalism, top opinions and a range of features. Journalism strengthens democracy. Invest in the future today. Thereafter you will be billed R75 per month. You can cancel anytime and if you cancel within 14 days you won't be billed.
Subscribe to News24
Related Links
EXCLUSIVE: Inside the CR17 leaks and the conflict between Ramaphosa's man and security head
Ramaphosa calls on Mkhwebane to explain where she got his CR17 emails
Ramaphosa: FIC gave Mkhwebane far more CR17 information than what she requested
Next on News24
LIVE | Covid-19 in SA: Cases rise by 212